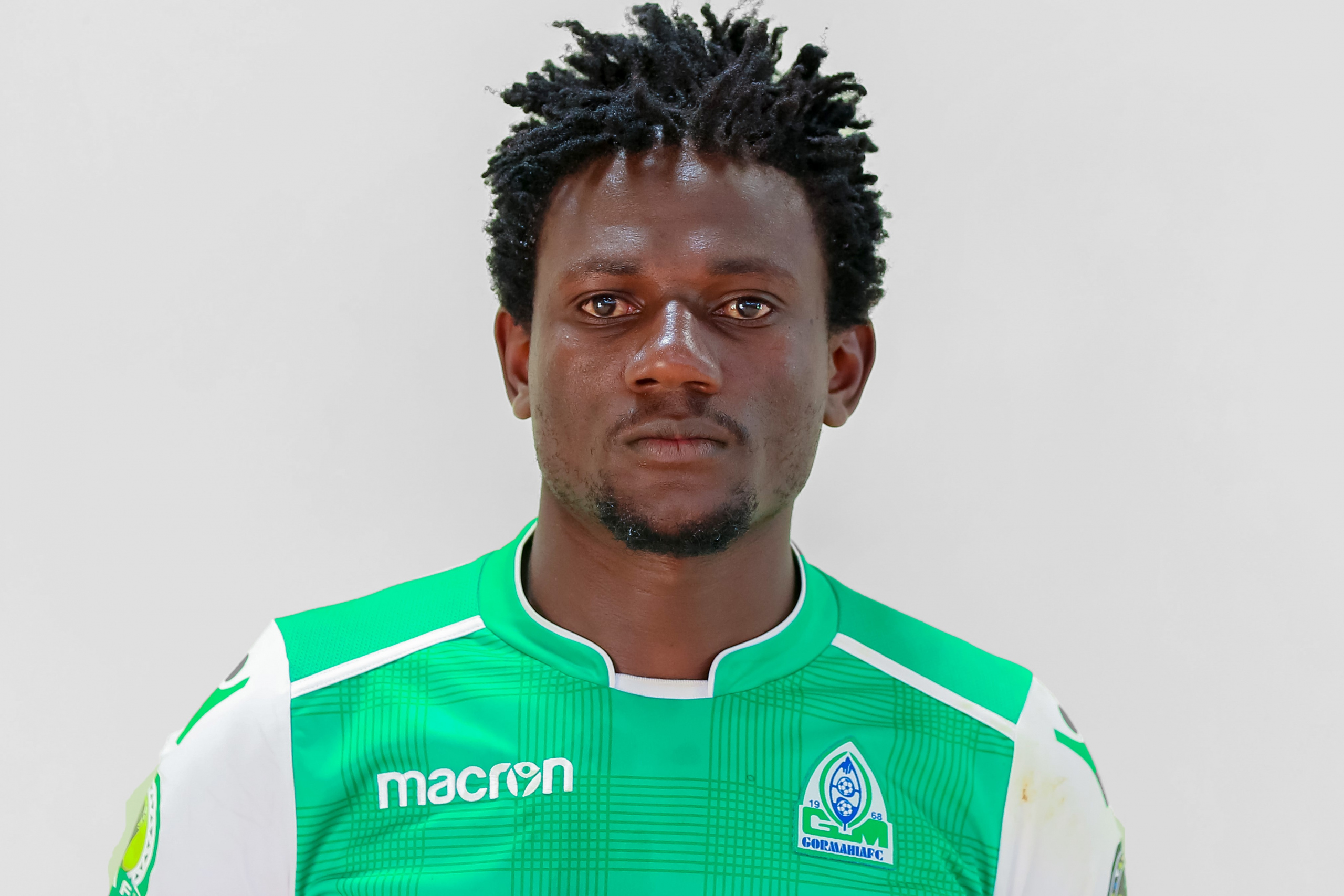 Gor Mahia defender Joachim Oluoch is set to leave the club once his contract with the team elapses.

Oluoch’s association with the Kenyan Premier League giants will end on June 20th 2021  and Pepeta learns that the former Nzoia Sugar FC man will consider his options then.

With the disruption of the league due to Covid, players who had their contracts end in June had been requested to help their sides until the end of the season but a few have opted against that option this coming after Mathare United lost midfielder James Kinyanjui under the same circumstances.

According to a source close to the player, the club sat the player down for a contract renewal but he isn’t keen on extending his stay.

Oluoch has found games hard to come by at the and while he confirmed that his contract was to end this month, he was coy on in his next course of action.

“Its true my contract is ending this month but I am yet to decide on my next move,” Oluoch said.

Gor Mahia has preferred the center-back partnership of Hatun Shakava and Andrew Juma with youngster Frank Odhiambo now above Joakim in the pecking order. The trio added to the presence of Charles Momanyi makes it hard for Joakim to break into the team.

🇰🇪 How Kenyan Players fared abroad in the weekend