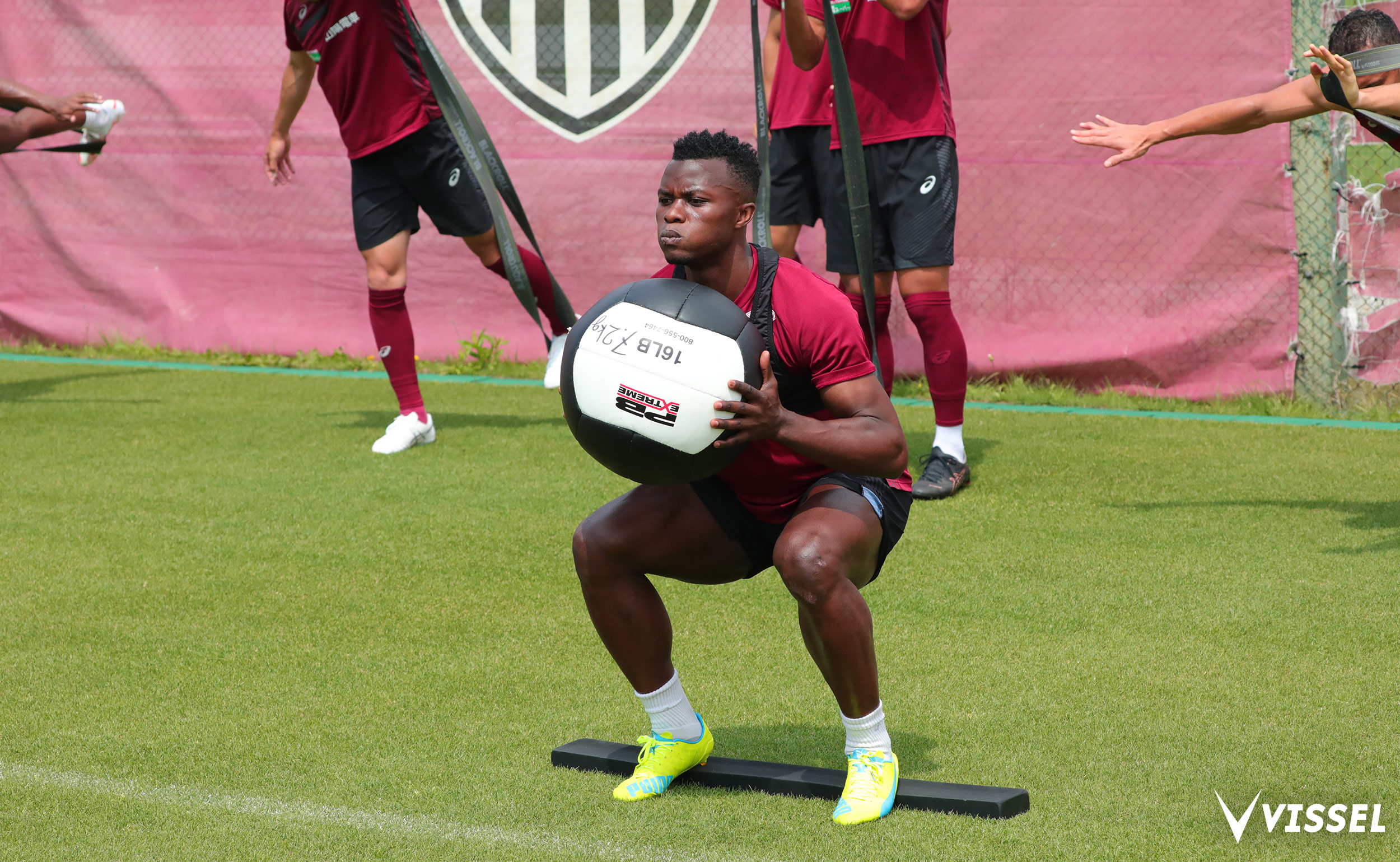 Harambee Stars winger Ayub Timbe has been beaten to the Vissel Kobe’s Player of the month for May award by former Arsenal man Thomas Vermaelen.

While Kobe didn’t reveal how fans voted in the competition, Vermaelen was confirmed as the winner of the gong; the defender having scored a 96th-minute equalizer in their 1-1 draw against Cerezo Osaka in the month.

The defender’s goal was assisted by Timbe with Kenyan having bagged a brace against Tokushima Vortis in the Japanese Levain Cup in the same month.

The other players who was in contention for the award were Hotari Yamaguchi and veteran Brazilian Douglas who scored a goal in the 1-1 draw against Sagan Tosu last time out.

It was the second time that the Harambee Stars winger was getting a nomination for the monthly award after he was also included in the April nominees.