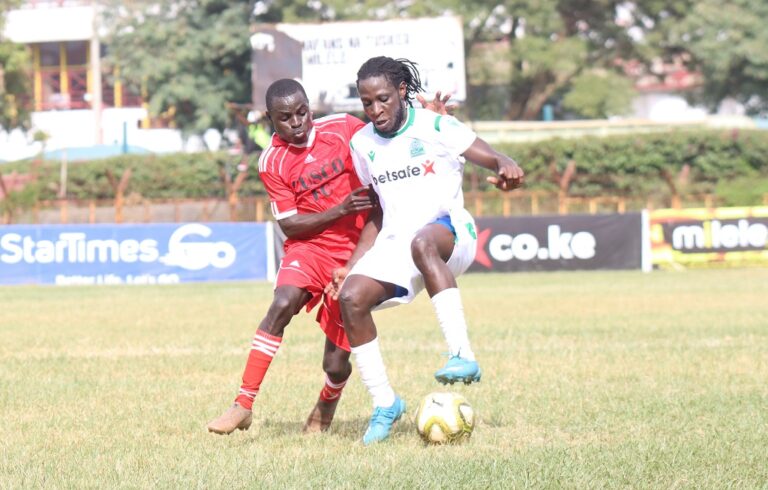 After putting five goals past CUSCO on Wednesday, Gor Mahia will be taking on Mara Sugar in the Round of 16 of the FKF Cup slated for this weekend.

The game will take place on Sunday June 6, 2021 but this coming after a series of game on Saturday. On Saturday, Thika Stadium will host the match between Equity against Vegpro with the Bidco United vs Egerton game coming just after it.

Another double header of the round will be on Sunday where Sigalagala TTI will entertain Bandari FC at 1pm at the Utalii Grounds with KCB coming up against Kariobangi Sharks from 3:30 pm at the same venue.

In the round, Ulinzi Stars will hope that they can floor fellow league rivals Nairobi City Stars after bundling Sofapaka FC in the last round.