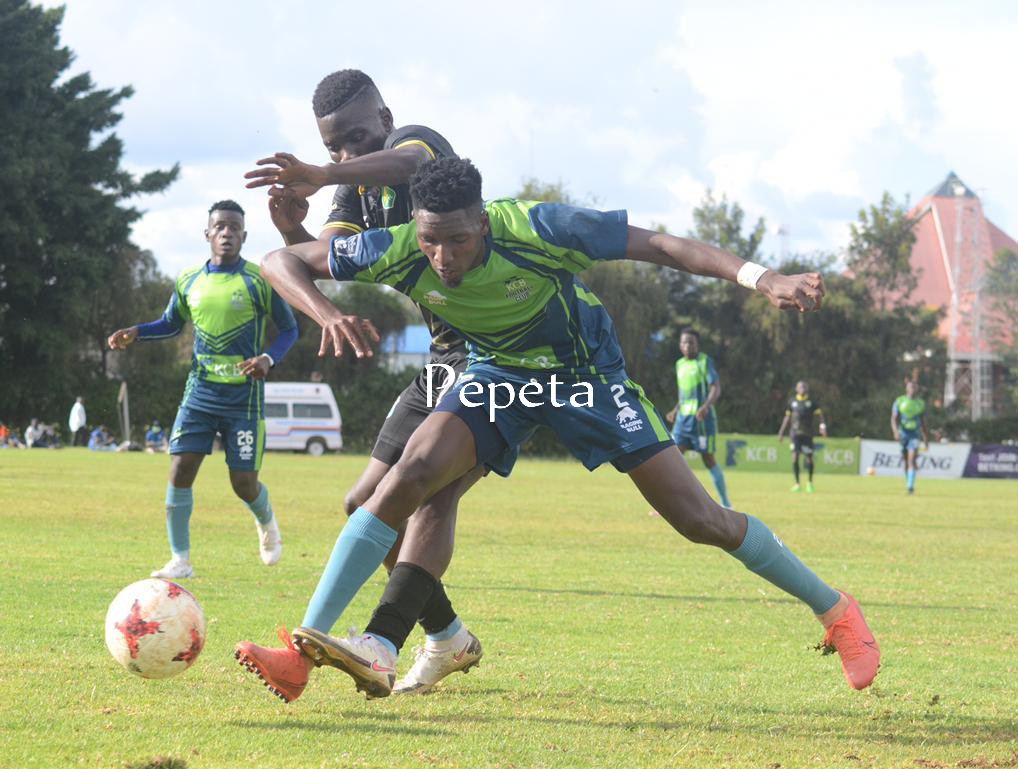 Ulinzi Stars and KCB have been eliminated from the FKF Cup competition after going down to Nairobi City Stars and Kariobangi Sharks respectively.

Ulinzi went 2-0 down to City Stars thanks to goals from Nicholas Kipkirui and David Agesa in a clash staged on Sunday; KCB being eliminated via post-match penalties after a 1-1 score line in regular time.

On the day, both Gor Mahia and AFC leopards were made to toil in their games with the former managing a hard fought 2-1 win over Mara Sugar FC with Leopards running 4-2 winners over Bungoma Superstars FC.

Gor had taken the lead through Tito Okelo on the half hour mark but visitors Mara levelled matters four minutes to the break through Raskee. Kenneth Muguna however ensured that his team were in the quarterfinal stage with a goal earlier in the second half.

In the AFC leopards, Bungoma took a surprising first half lead through Kennedy Wanyonyi. While Robinson Kamura and Collins Sichenje ensured Leopards went into the lead early in the second half, Bungoma restored parity in the 72nd minute. The visitors however placed their foot of the gas with their hosts scoring two late goals from Isaac Kipyegon and Elvis Rupia.