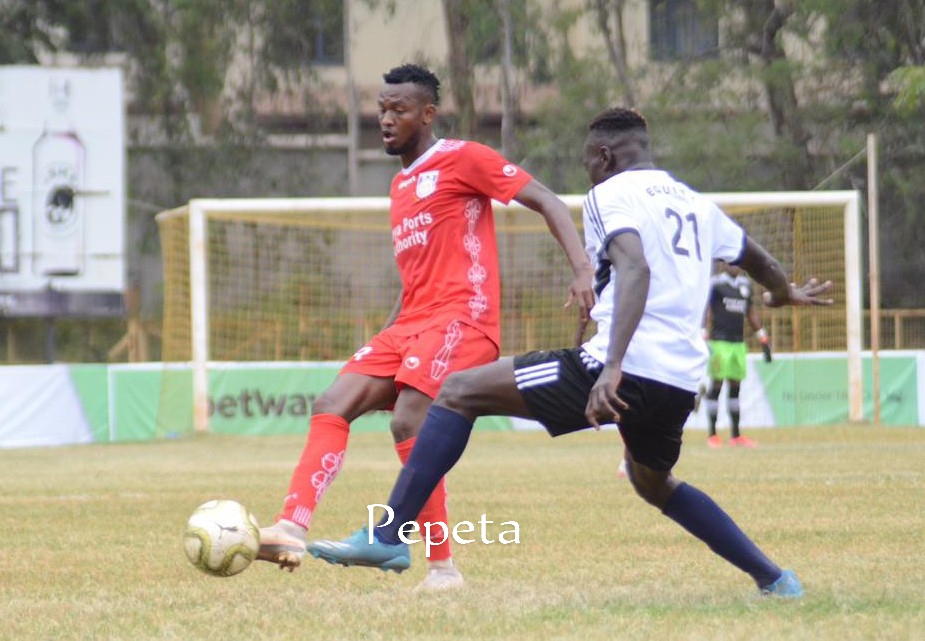 The Football Kenya Federation (FKF) Cup continues on Thursday 10, June 2021 with a total of two games on the cards.

Giants Gor Mahia will be up against Kariobangi Sharks in one of the quarterfinals set to be staged at the Utali Grounds with the other clash seeing Bidco United take on fellow Premier League rivals Nairobi City Stars at the Ruaraka Grounds.

The winners of the two ties will be joining giant killers Equity FC and AFC Leopards in the semis with the duo having beaten Bandari FC and Tusker FC respectively.

Equity shocked Bandari 1-0 in their tie staged at Ruaraka on Wednesday with Sande Katumba’s 57th minute goal being the difference for the John Baraza side. The same result was recorded by AFC Leopards who had Isaac Kipyegon’s first half penalty to thank for their win.

Leopards will now be up against Equity in the semis with the winner in the Gor/Sharks game meeting the winner between Bidco Unite/City Stars in the other semifinal clash set to be played this weekend.