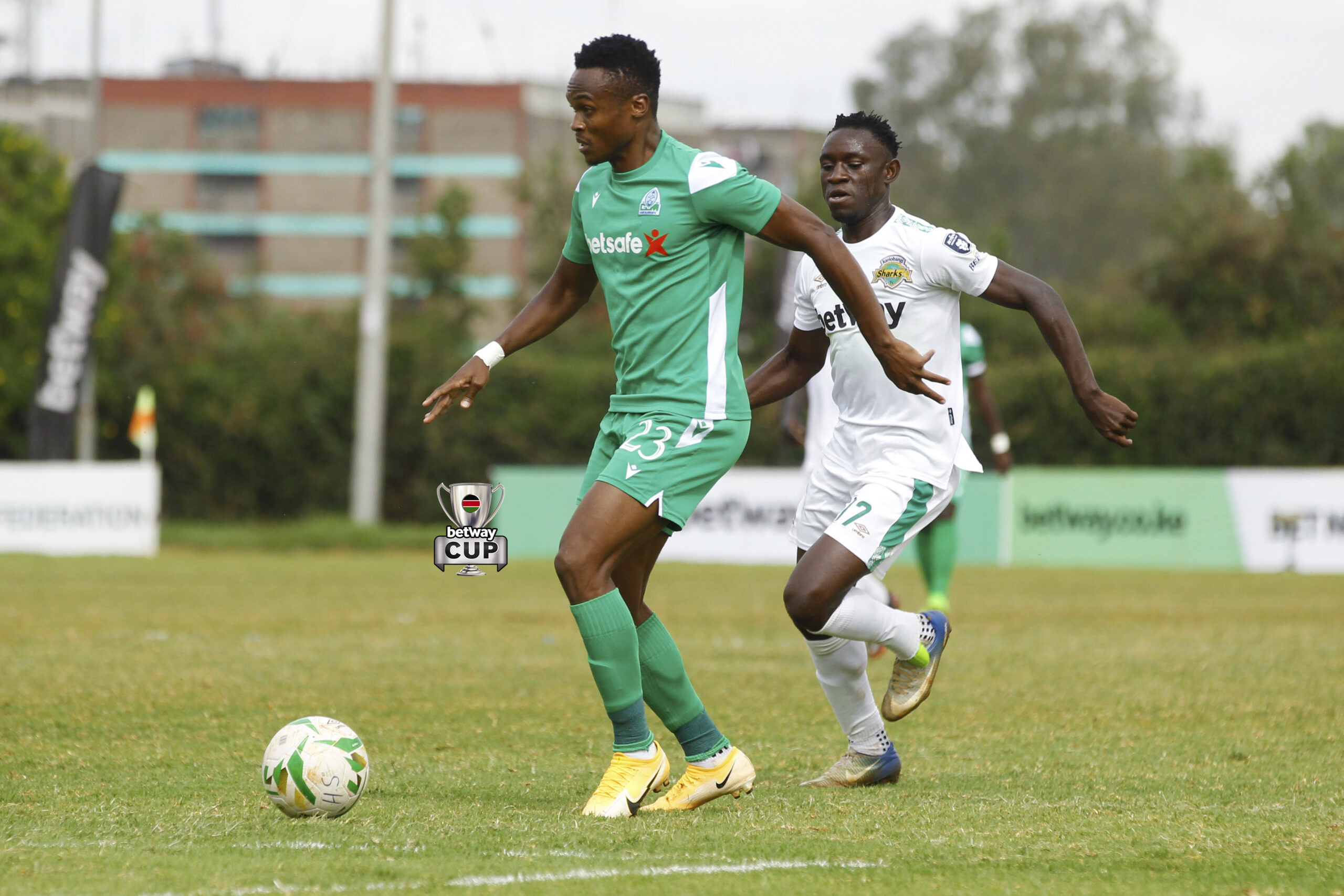 Kenyan Premier League giants Gor Mahia are through to the semi-finals of the FKF Cup after overcoming Kariobangi Sharks 2-0 in a game played at the Utalii Grounds on Thursday.

The win means that Gor will be u against Bidco United after the Japheth Akhulia side recorded the same results against Nairobi City Stars on the same day.

Also Read: FKF CUP: Who will join Equity and Leopards in semis?

Gor having started the game in some good fashion were to take the lead on the stroke of half time through Abdul Karim Nikiema Zoko who pulled a superb effort after the Sharks defence had gone to sleep.

Sharks had a perfect opportunity to restore parity when Geoffrey Shiveka was handed a penalty minutes into the second half but keeper Gad Mathews saved his effort to keep Gor in the game. With Sharks chasing the game, substitute Sydney Ochieng was to put the game beyond the William Muluya side with a well taken goal in extra time.

In the other game of the day, Bidco had David Orem 21st minute strike to thank as they stormed into the semis; their match staged at Nairobi’s Ruaraka Grounds.