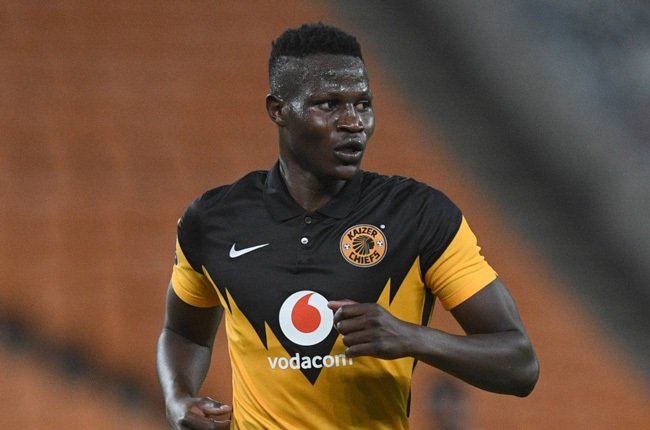 Harambee Stars midfielder Anthony Akumu has opened up on his future at Premier Soccer League side Kaizer Chiefs.

There have been reports that Chiefs will part ways with Akumu before the start of next season and while the midfielder doesn’t rule the thoughts out, he admits that he has been lucky to represent one of the biggest teams in Africa.

“I’d really like to be here in the new season and beyond. I want to finish my contract here. But if the club decide otherwise, I will just accept it and look back to say I am grateful that I was part of this wonderful club.

“This is one of the biggest teams in Africa and to be part of it is amazing… it’s one thing that is a privilege, but you I understand how football works. So in case of the decision to let me go, I won’t take it badly at all,” Akumu told the Sowetan portal.

Since his arrival at Chiefs in January 2020, Akumu has managed 35 appearances and scored twice in the process. Despite rarely being used; the midfielder has been used in defence too when the club had a crisis in their defensive unit a time that he featured more for the club.

The player has previously been linked with a move to Yanga SC and an unnamed club in Japan.