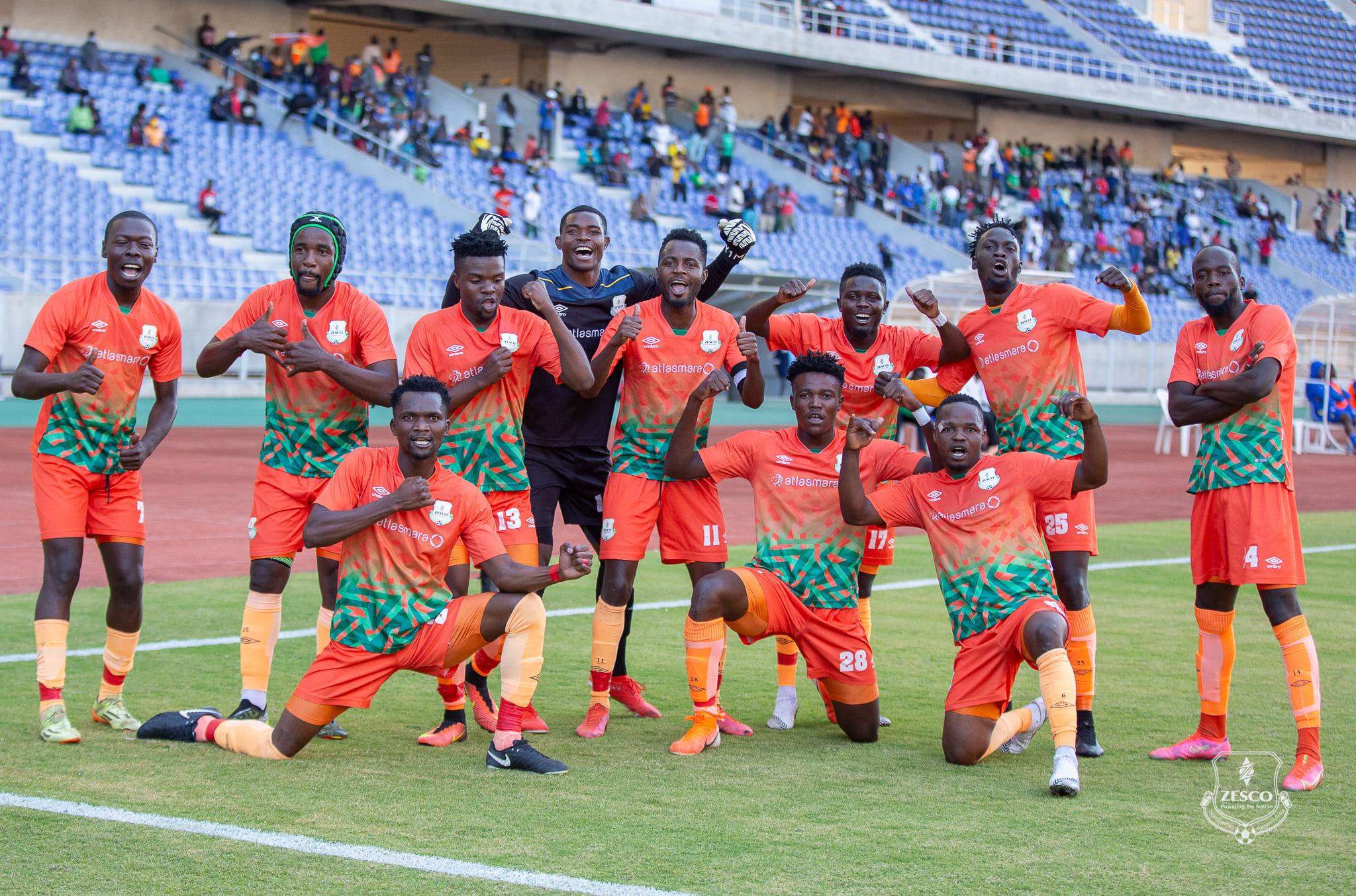 Kenyan trio of Jesse Were, Ian Otieno, and John Makwatta have won the Zambia Super League title with Zesco United after overcoming Napsa Stars 2-0 on Sunday.

Were opened the scoring proceedings for Zesco in the 39th minute with Kelvin Kampamba ensuring the trophy was safely home with a goal ten minutes from time. While Were started managed 88 minutes, Makwatta was introduced later in the game with Otieno missing the game entirely due to an injury.

On the other end, Napsa had Kenyan keeper Shaban Odhoji in goal with David Odhiambo featuring against his former employer.

In Georgia, Alwyn Tera managed 86 minutes as Saburtalo was held to a goalless draw by Shukura on Sunday. Amos Nondi will be absent for his Dila Gori side when they take on Telavi on Monday owing to his red card last week.

In Japan, Ayub Timbe was introduced in the 71st minute in Kashiwa Reysol’s 2-2 draw against Urawa Reds in a J League Cup game staged on Sunday.

In Sweden Eric Omondi managed the full minutes as Sodra battled to a scoreless draw against Orgryte with Anthony Wambani missing action with Vasalund.