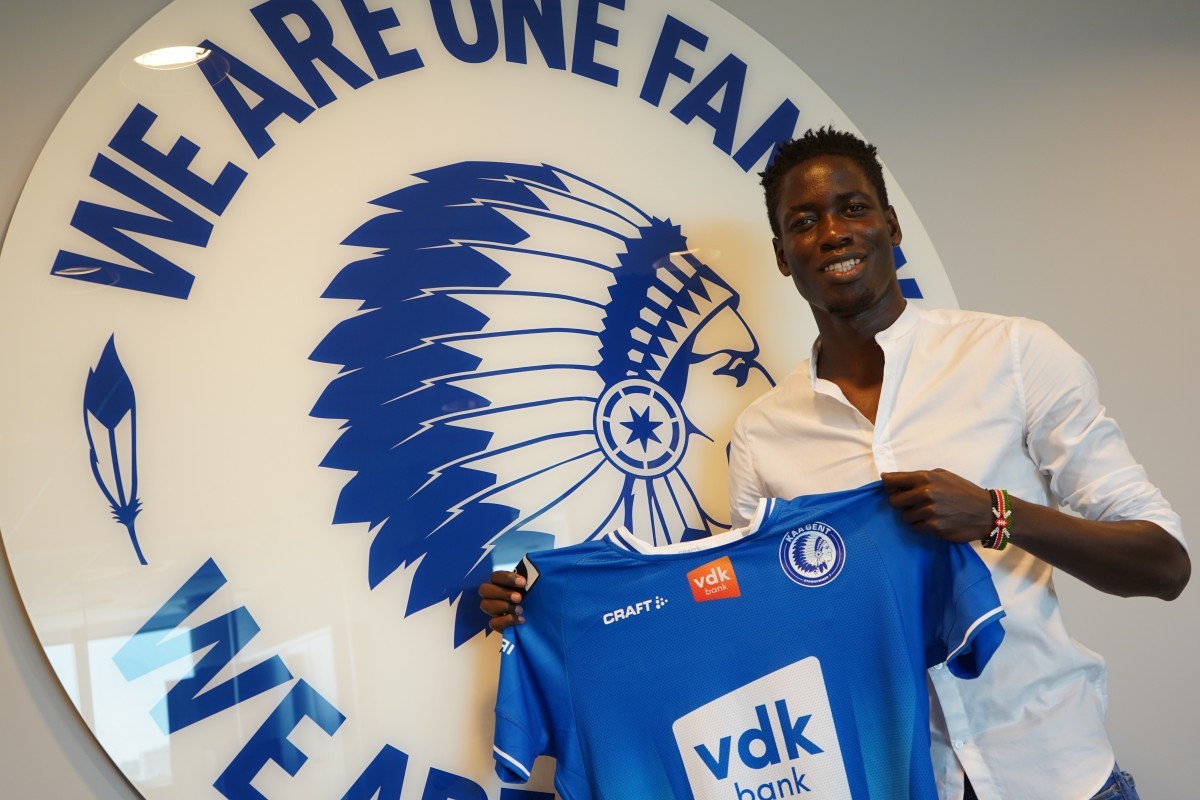 A statement from the club noted: “Joseph Okumu today signed a contract until 2025 to strengthen our defence. “The young central defender took his first steps in football in his own country at Chemelil Sugar FC.

Also Read: How local clubs contributed to the Kenya U23 squad

“His composure, strength, and agility in defense made him noticed by South African Free State Stars. Subsequently, passages in the American second division followed with AFC Ann Arbor and Real Monarchs before he ended up with the Swedish IF Elfsborg in 2019.

“In total, he played 41 games during two seasons. Okumu is also a 7-time Kenyan international.”

On leaving Elfsborg, Okumu said: “It is a fantastic feeling, but at the same time also difficult. IF Elfsborg and Borås have been my home. I got to know amazing people. But at the end of the day, it’s a job and sometimes there’s a day where you move on. So it’s tough – but at the same time a good feeling for what awaits next.”