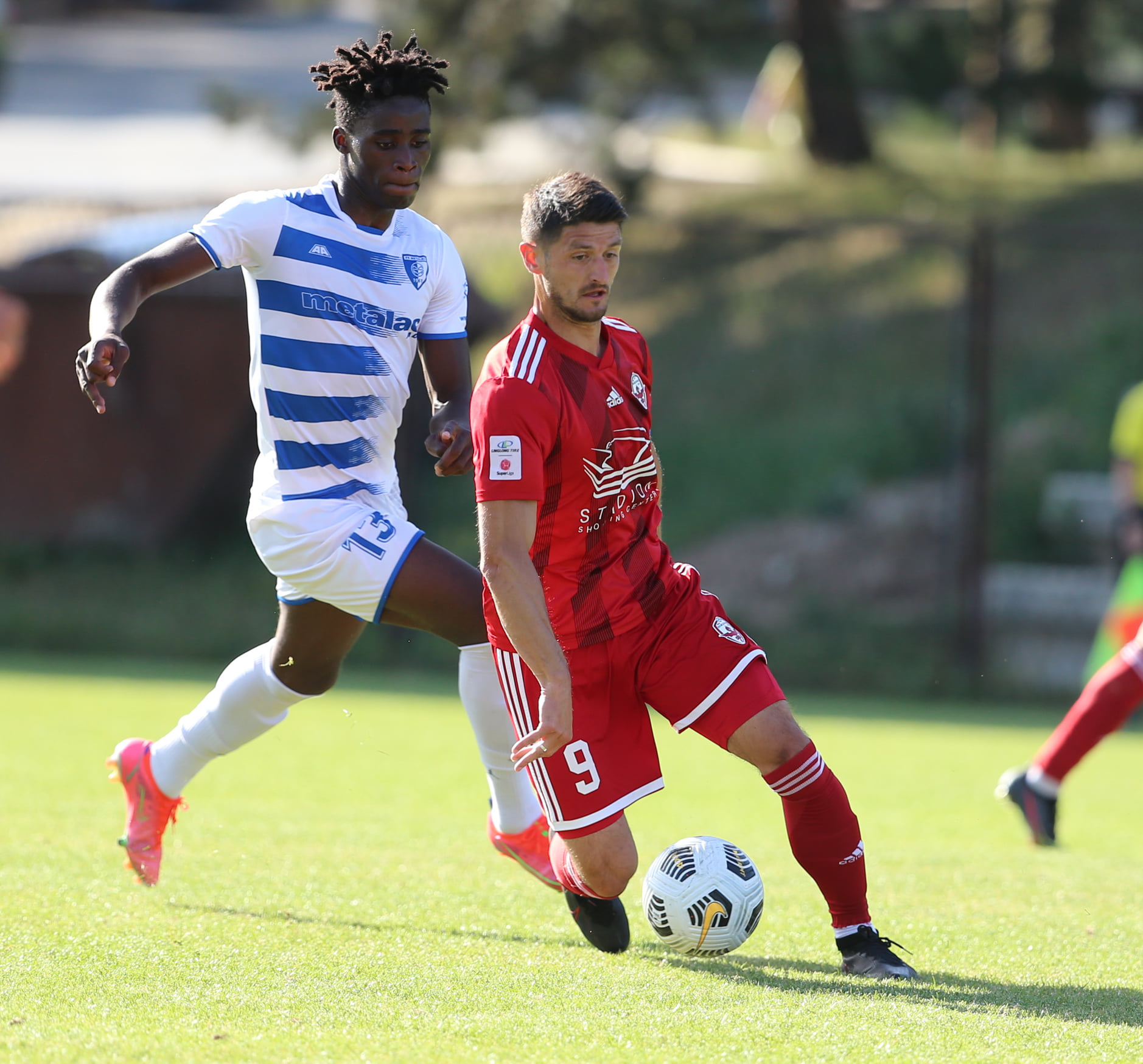 Kenya U23 midfielder Richard Odada has joined Serbian side FC Metalac on a one-year loan deal from Red Star Belgrade.

The player has been in the books of Belgrade since 2019 after joining them from AFC Leopards and having predominantly played for their U19 side, he was sent on loan to Graficar in 2020 where he helped the side to promotion.

He was to return to Belgrade last season and featured in a few games where he helped his side to a domestic double.
But in his search for more playing time, the player has now moved to Metalac with the club through a statement saying that he will be part of them for the next year.

“Richard Odada (21), a strong midfielder, came to FC Metalac for a one-year loan from Red Star.

The player has already featured for his new side in a preseason friendly against Zlatibor Cajentina and will hope to be part of the starting team when they kick off their season Radnik Surdulica on July 10, 2021.