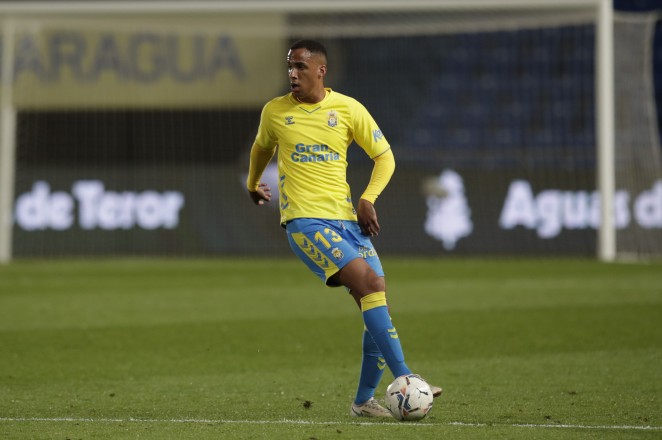 Gonzalez’s contract with the Spanish second-tier side came to an end on June 30th, 2021 and the club decided against renewing it.

In a statement, the club noted: “Ismael Athuman González (02/01/1996, Maspalomas) ends his relationship with Unión Deportiva Las Palmas after a season in the ranks of the first team and training in the lower categories of the yellow base.”

The player is said to be in search of more playing time something that coach Pepe Mel and the club were not willing to guarantee him; the player only featuring in six games last season under Mel.

The midfielder who can play in defense too made his debut for the club on December 5, 2020, against Ponferradina and managed just 341 minutes in the six games.

In 2016, the player headed to Cacereño on loan, before moving to Granada B and Fuenlabrada. He returned to his parent club in 2018 to be part of Las Palmas Atlético.

Gor Mahia striker bags a brace while on duty with South...