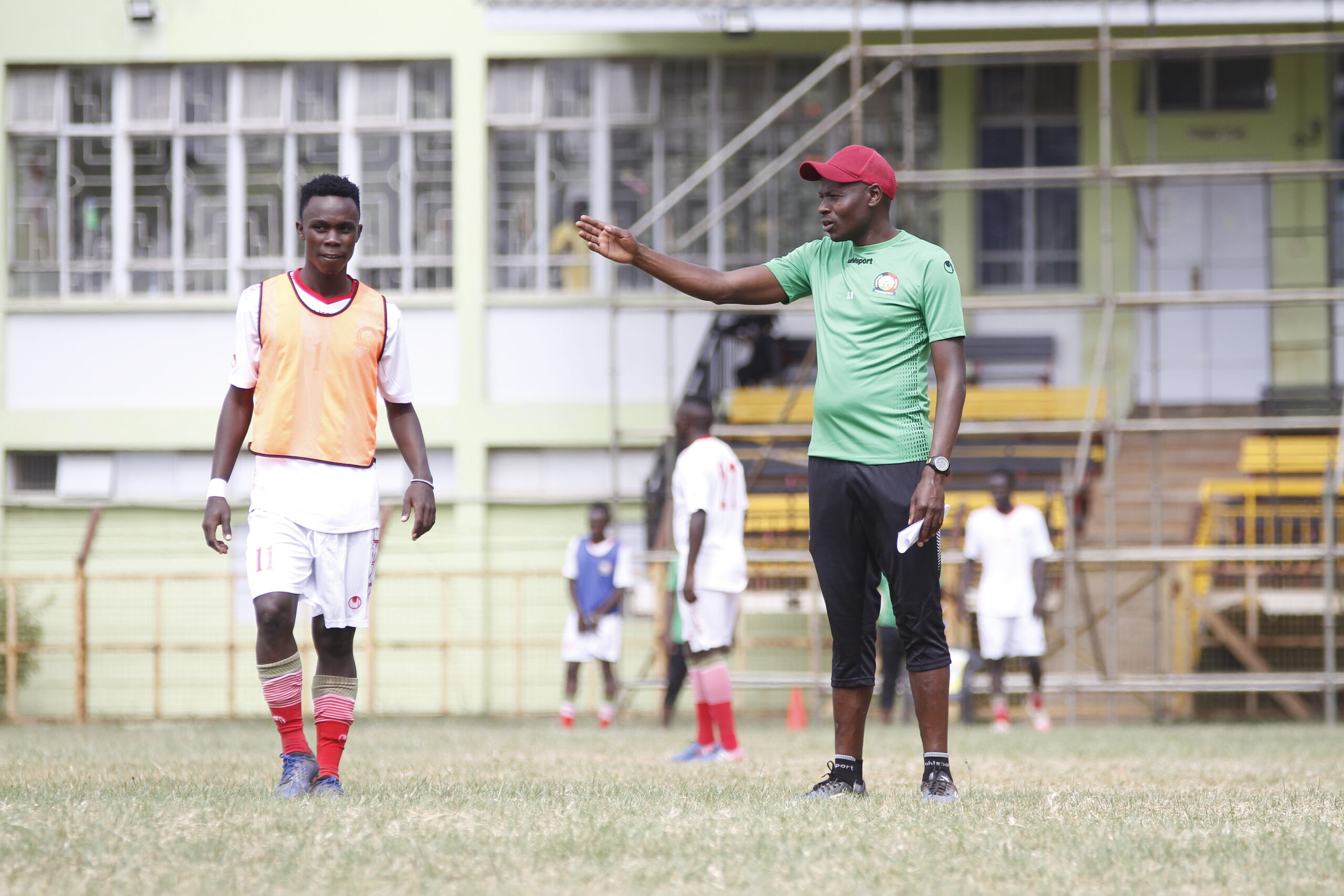 Kenya U23 side has landed in Group C together with South Sudan and Djibouti of the upcoming CECAFA U23 Championships to be played between July 17, and August 1, 2021, in Ethiopia.

Hosts Ethiopia finds themselves in Group B where they will face Ethiopia and Eritrea. Group A has defending Champions Uganda, Tanzania, and DR Congo.

The top teams in each of the three groups will proceed to the tournament’s semi-finals, alongside one best runner-up.