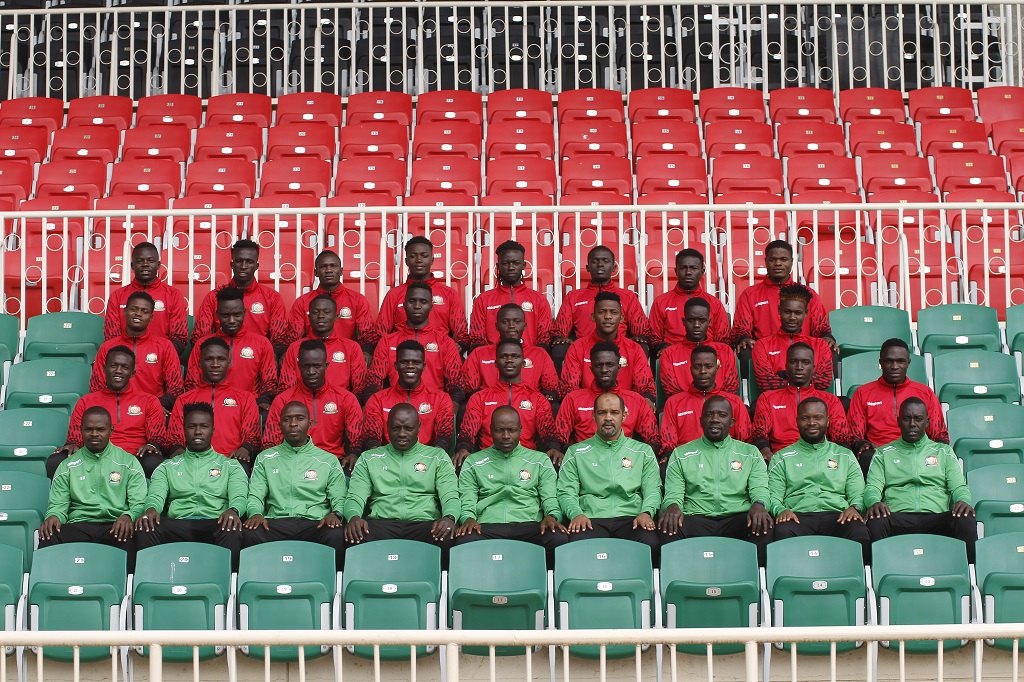 Kenya U23 head coach Stanley Okumbi has named the traveling team for the CECAFA U23 Championships being held in Ethiopia.

In the goalkeeping department, Okumbi has gone with Kariobangi Sharks’ Brian Bwire and Gor Mahia’s Caleb Omondi; other Gor Mahia players in the team being Frank Odhiambo and Gor Mahia.

Sharks will be represented by Bwire, Boniface Mwangemi, and Fredrick Alushula while AFC Leopards have Lews Bandi, Marvin Nabwire, and Austin Odhiambo with Tusker’s Henry Meja joining Omala and Kisumu All Stars’ Alfred Tanui in the attack.

The Kenyans have been pooled in Group C of the competition together with Djibouti and South Sudan.