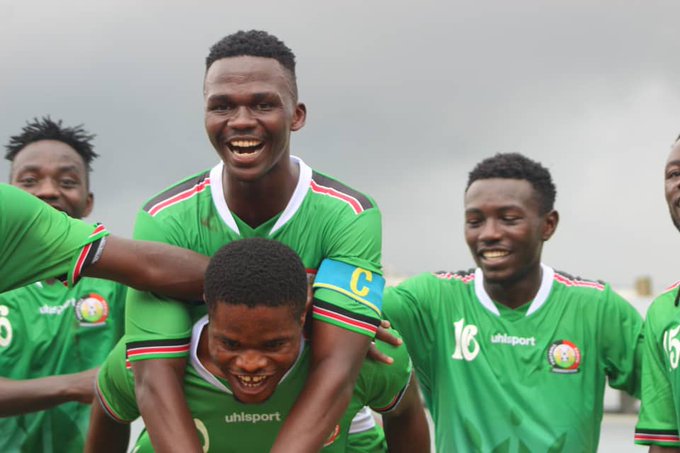 Kenya U23 head coach Stanley Okumbi has admitted that their win over South Sudan on Wednesday afternoon in the ongoing CECAFA U23 Championship was good revenge for his side.

South Sudan beat Okumbi’s U20 previously in a playoff game and according to the tactician they played well in the match and were happy that they didn’t concede a goal in the second game running.

“I am happy we get revenge over South Sudan who beat us in a playoff game in the U-20 tournament last year. It was also good the boys played tight and did not concede any goal,” Okumbi is quoted by the CECAFA portal.

The Emerging Stars started off their CECAFA campaign with a 3-0 win over Djibouti with the Wednesday win booking them a place in the semi-finals of the tournament.

In the game, KCB’s Reagan Otieno opened the goal proceedings in the 51st minute for his third goal of the tournament with Gor Mahia’s Benson Omala making sure the points were safe with another goal (his second of the campaign) with eleven minutes remaining on the clock.