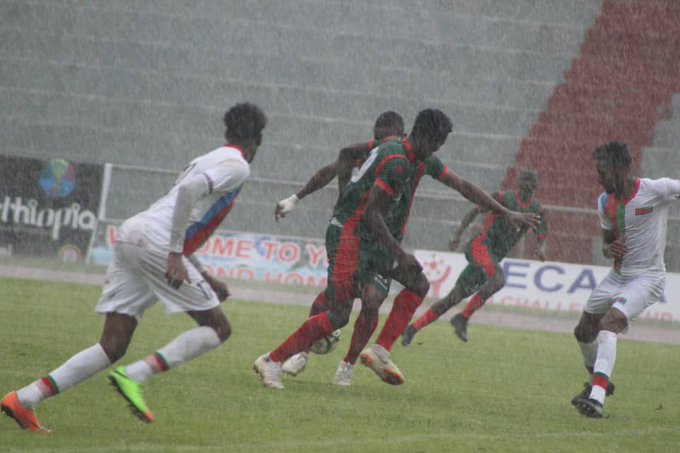 Kenya will meet Burundi in the semi-finals of the ongoing CECAFA U23 Championship in Ethiopia.

Burundi fought from a goal down to Ethiopia to a 1-1 draw at the Bahir Dar International Stadium on Friday afternoon.

The hosts took the lead through skipper Abubeker Nasir Ahmed with Burundi restoring parity in the 65the minute through defender Issa Hakizimana.

As the Burundi team progresses to the semi-final stage, Ethiopia will have to wait for the results in the other groups to progress if they are to come out as the second-best team in the groups.

“It has been a very tough game and Ethiopia kept us under a lot of pressure. But I am glad we managed to get the draw and progress to the semi-finals,” Burundi’s coach Ndayizeye as quoted by the CECAFA portal.

On his side, Wubetu Abate, the Ethiopian coach said: “We created so many chances and failed to take them.”

APR coach describes Gor Mahia as ‘tough’ ahead of face-off