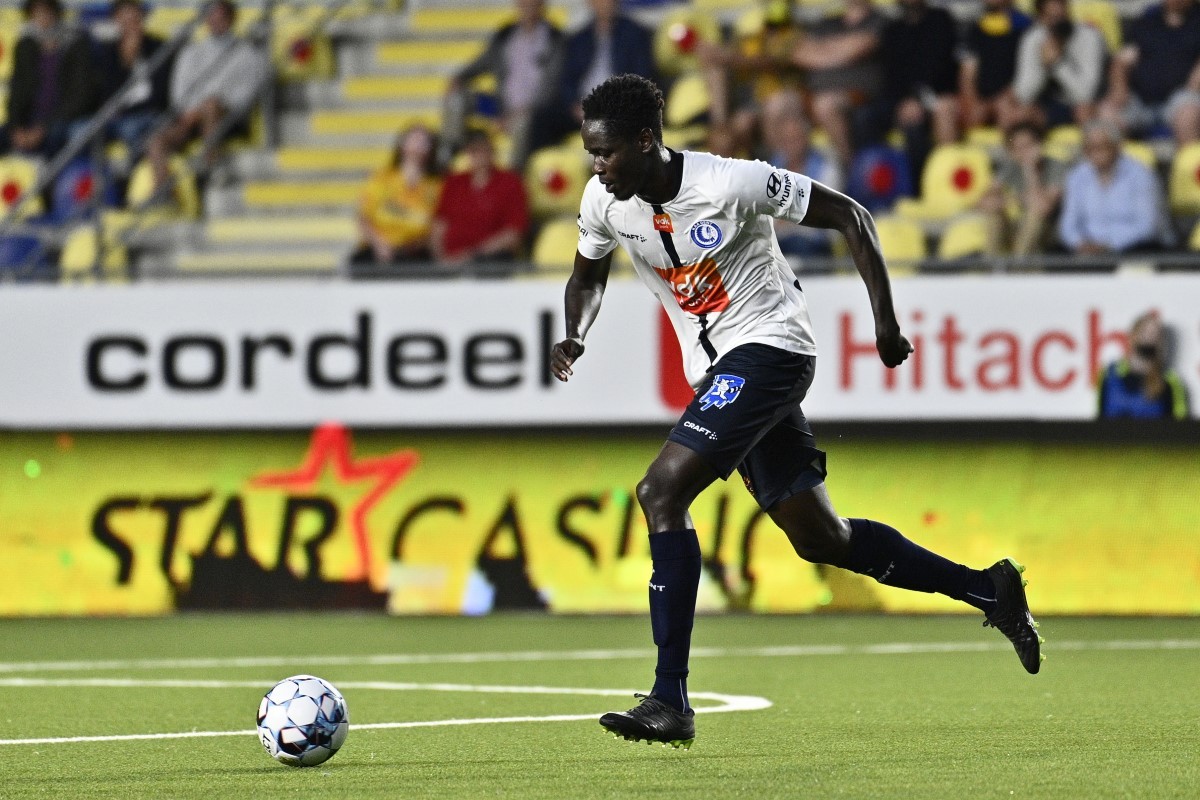 Harambee Stars Joseph Okumu has opened up on his debut for Belgium side KAA Gent.

Okumu was handed his first start in the club colors in their first league game over the weekend against hosts Sint-Truiden and played the entire game where they went 2-1 down.

It was their opening game of the new season and according to the Kenyan, he would have hoped for a better result in his first start for the club.

“It’s a debut I would have liked to end differently. We started well but made mistakes too easily when we conceded the first goal. In the second half, we took the game to our side, but we were unable to reverse that end result,” Okumu told the club’s official portal.

The defender however exuded confidence that they were going to improve heading into their next game after admitting that he will adapt to the league’s pace with more games.

“It was a disappointing game, but we should not magnify this result. It is only matchday One and crazy things often happen in opening games. This doesn’t have to be a sign of our season, it’s much too early for that. Let us show what we stand for in the next games.

“I’m not going to put it (the loss) on the field. In Sweden, we mostly played on artificial grass, so that’s just me. I still have to get used to the pace of the game, but more competitions are the best school for that,” Okumu added.

The defender will hope that he can play a part in the club’s tie against Valerenga in the UEFA Europa Conference League on Thursday.

Shakava: I hope the financial problems facing the club are sorted