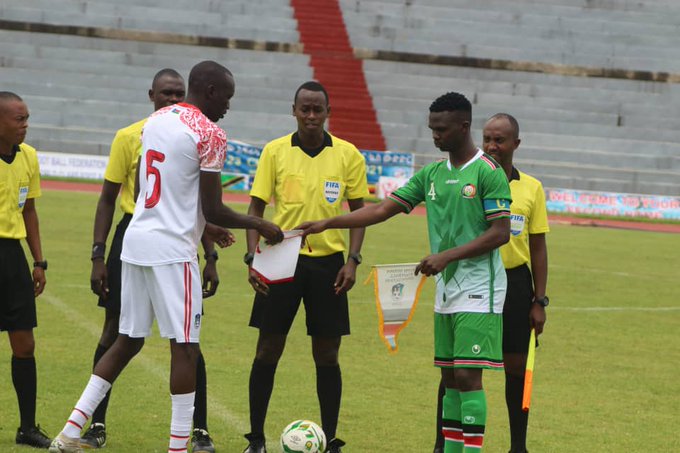 The CECAFA U23 Third-Place playoff between Kenya and South Sudan has been brought forward to Thursday 29 July 2021 and not on Friday as earlier planned.

The playoff match was initially meant to take place tomorrow, but a change was made by CECAFA and the Local Organizing Committee (LOC) of the tournament.

Ahead of the game, South Sudan coach Simon James Yor, as quoted by CECAFA, said: “We are happy to get this far in the tournament and want to revenge against Kenya who beat us in the group stage.”

On his side, Kenya’s Stanley Okumbi who revealed that he will be rotating his side said. “Despite not getting to the final, I am happy with the progress of the players.”

The two teams met in the group stage with Kenya emerging 2-0 winners.

The final of the CECAFA U-23 Challenge Cup between Tanzania and Burundi will be played on July 30th.