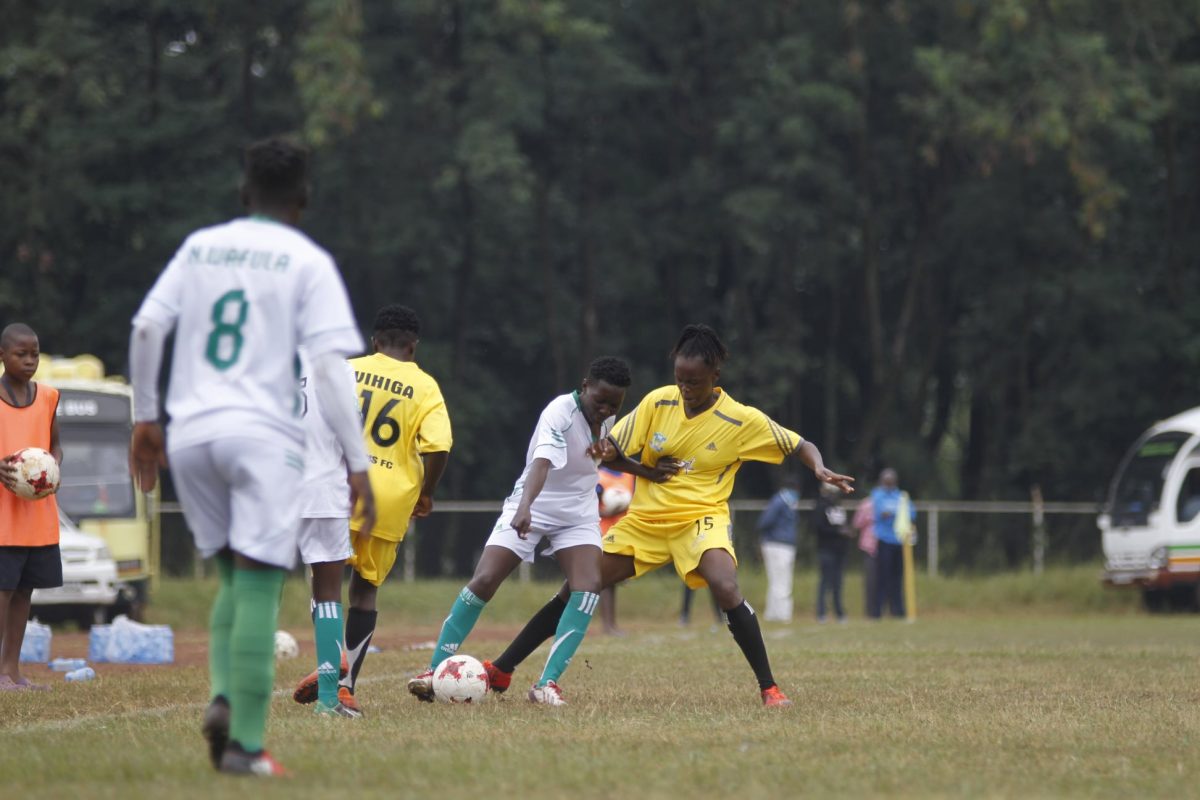 The regional event was slated to take place August 7-21st after it had been postponed earlier but according to the Executive Director of the body, FKF informed them that the decision had been arrived at since Kenya is preparing to host the 2021 World U20 Athletics championships at the Kasarani Stadium.

CECAFA had planned to have the qualifiers played at Nyayo Stadium and Kasarani Stadium with the tournament only viable to take place in the country after August 24, 2021.

The news comes at a time when Rwanda’s Scandinavian WFC withdrew from the zonal qualifiers leaving just eight teams to fight for the region ticket.

The winner from the region will represent CECAFA in the CAF Women’s Champions League to be hosted by Egypt.

CAFWCL: Vihiga Queens bow out after loss to Rivers Angels