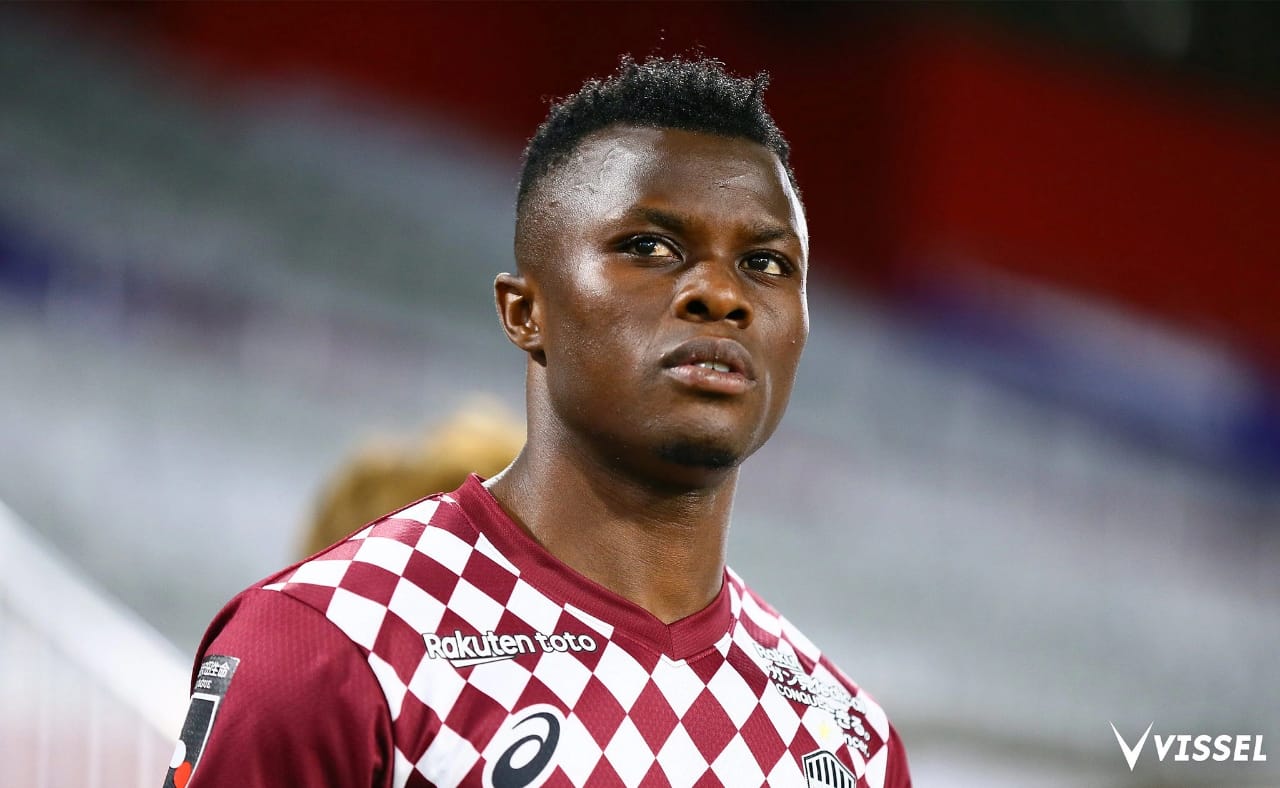 A statement form the club noted: “We are pleased to inform you that we have decided to cancel the contract with forward Ayub Timbe (28) after mutual agreement.”

On his side, Timbe said: “It is a pity, but we decided to cancel the contract based on mutual agreement. I am leaving because I couldn’t get the required playing time and for family reasons.

“It was a short time, but I am really grateful to the club, players and staff for their warm welcome and the supporters for their support. I believe we will still meet again in the world of football.

“Wishing you all the best in the future.”

He played a cumulative 15 matches for Kobe, eight in the league, five in the League Cup where he scored two goals and two more in the Emperor Cup.