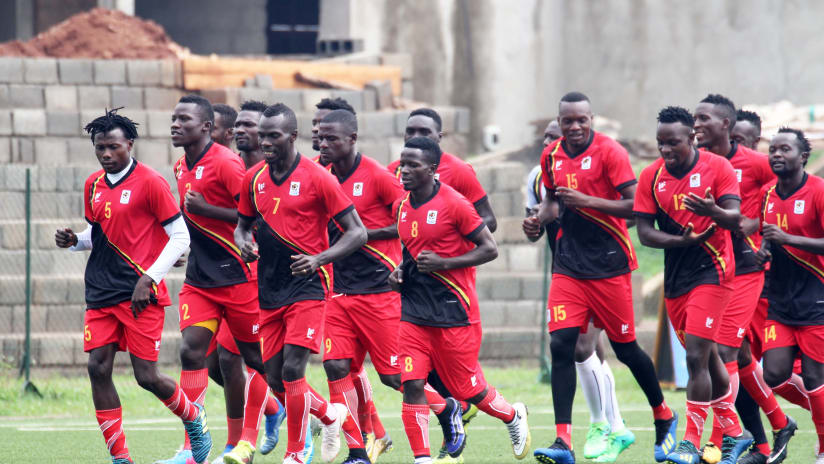 According to the Ugandan Football Federation (FUFA), the team will commence its training on Monday, 16th August at a venue that will be communicated later until Saturday before departing for the foreign camp in Jordan.

Also Read: Joseph Okumu not worried about change of position

In Jordan, Uganda Cranes will have two friendly games against the Syria National Team coming on 23rd and 26th August.

The team will then depart for Ethiopia on 27th August for another friendly game two days later where their foreign-based players are expected to join the camp.