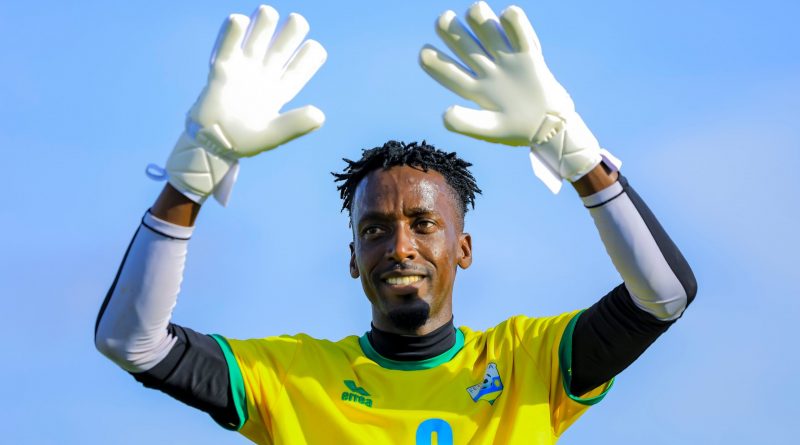 The list has a surprise inclusion of goalkeeper Olivier Kwizera who, a fortnight ago, announced his retirement from competitive football at age 27 following his conviction for using drugs.