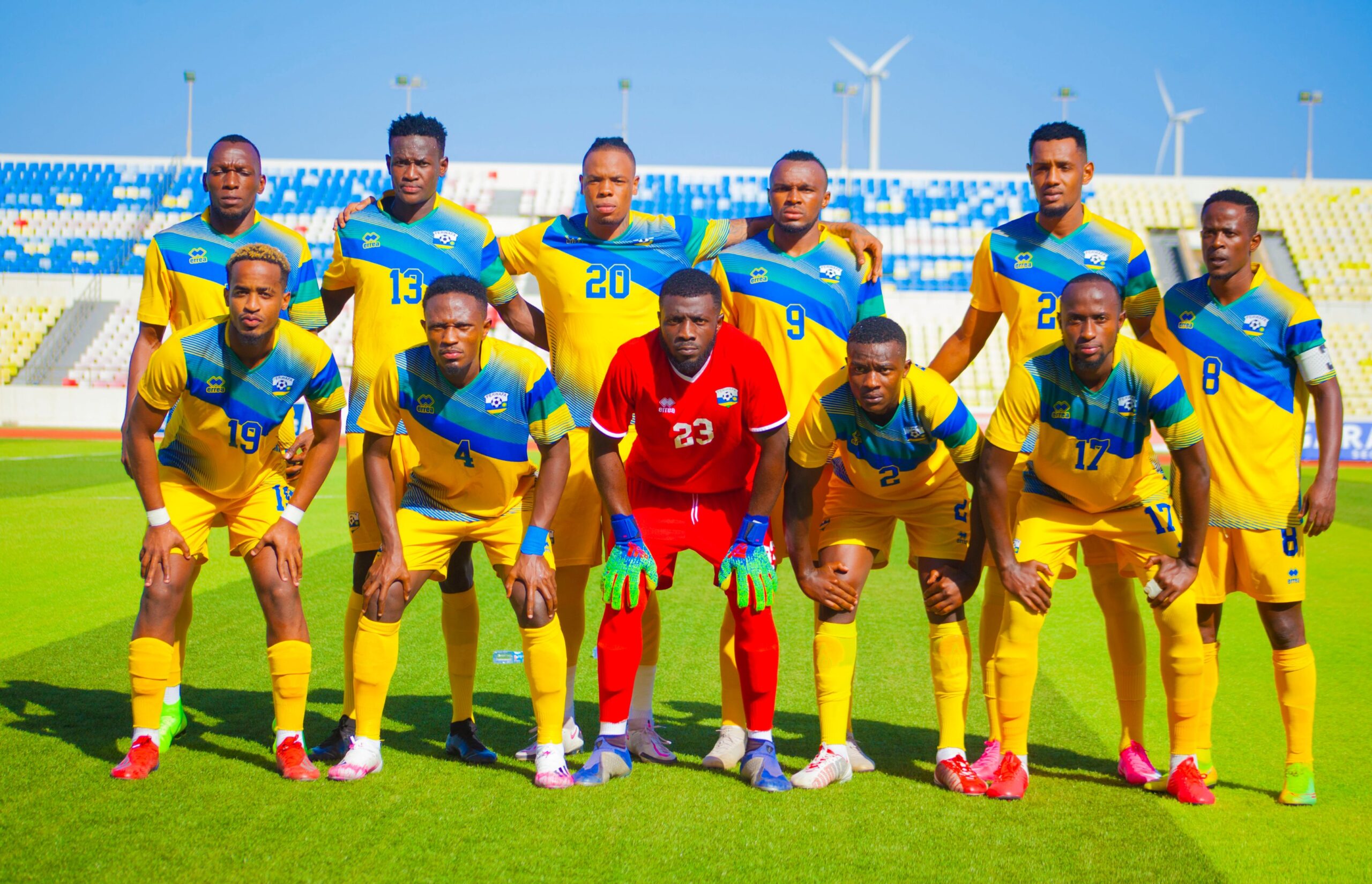 Rwanda head coach Vincent Mashami named his final squad for their upcoming toes against Mali and Kenya in the Qatar 2022 World Cup qualifiers.

Amavubi are set to travel to Agadir, Morocco on Sunday where they will play their first match against Mali on September 1st and then host Kenya in Kigali on September 5th.

Rwanda is in Group E alongside Mali, Uganda, and Kenya with only the top team progressing to the third and final round.

Also Read: Im never going down without a try.

Job Ochieng set to return to training after being down with...