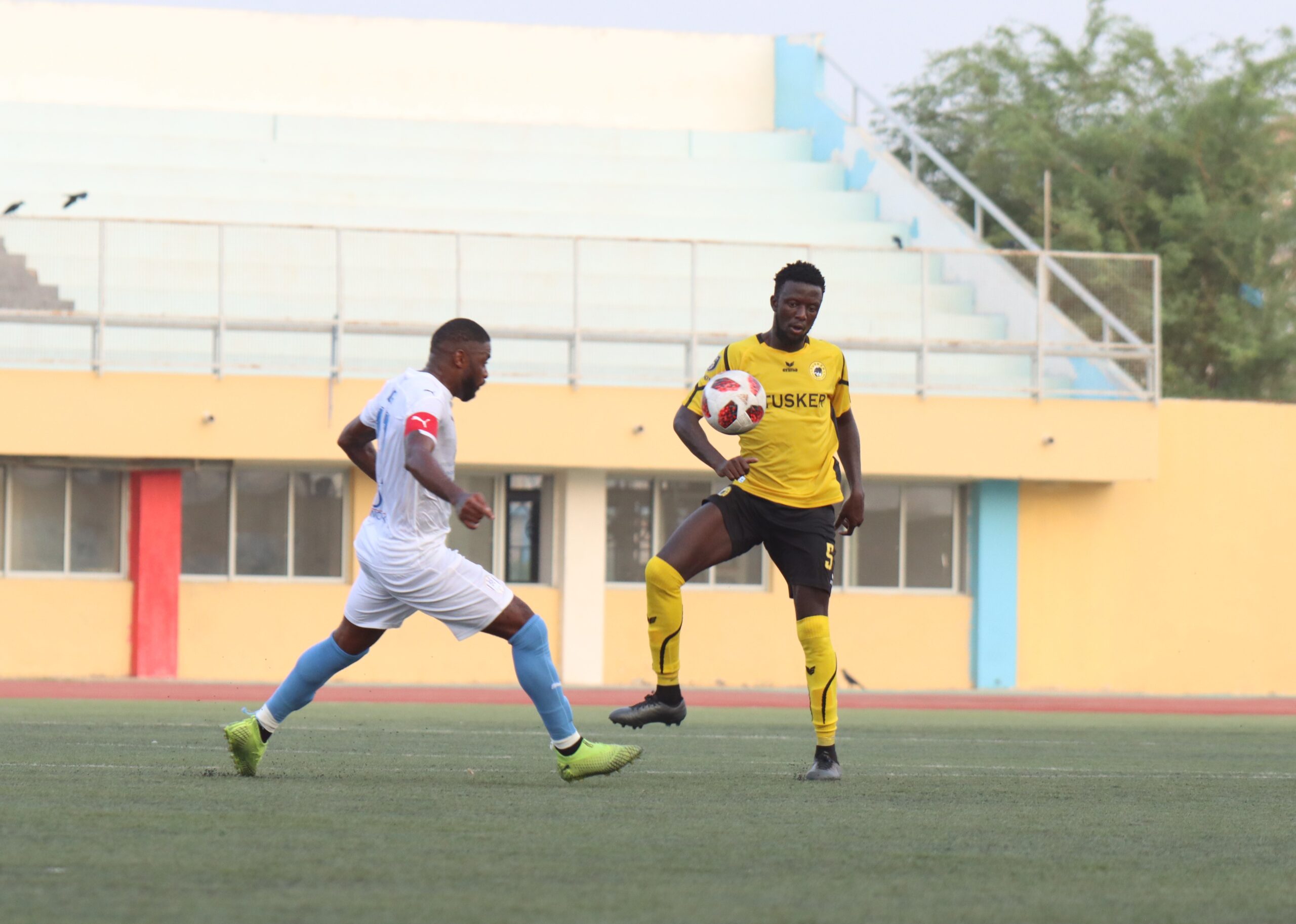 Kenyan Premier League giants Tusker FC were held to a 1-1 draw in Djibouti by Arta Solar 7 in a CAF Champions League preliminary round tie on Saturday 11 September.

The Robert Matano side started the game with five debutants after a busy transfer window and after a quiet start to the game, they took the lead in the 14th minute through Ibrahim Joshua. The lead however lasted for only two minutes as Arta restored parity through new signing Alain Traore via a well-taken free-kick.

Also Read: Who are Arta Solar 7?

The two goals were to be the difference in a game that the brewers thought they deserved more after calls for a penalty were ignored by the referee. The first incident happened when defender Daniel Sakari was brought down in the brewer’s box with the other coming after one Arta defender seemed to have handled the ball in his own box.

Tusker will rue the missed chances too they had in the game and will hope that they rectify such mistakes in the second leg slated in a week’s time for Nairobi.

The aggregate winner of the match will be up against Egyptian giants Zamalek in the first round of the competition early next month.

Kimani: AFC Leopards main aim is to challenge for the title