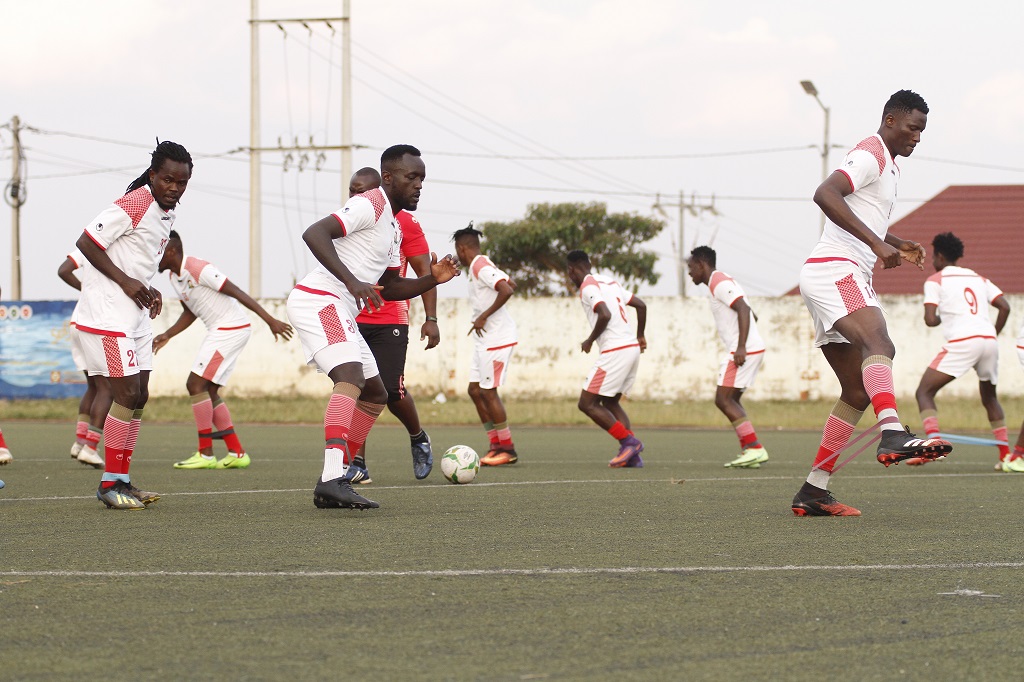 Harambee Stars has climbed two places up in the latest FIFA Rankings.

The team which parted ways with head coach Jacob ‘Ghost’ Mulee are currently placed in position 102 up from the 104 they were last month. Kenya played two games in the month against Uganda Cranes and Rwanda; games that they could only manage draws.

Also Read: Who is the potential new Harambee Stars coach

Mali, Kenya’s next opponent in the 2021 FIFA World Cup Qualifiers, are placed 61st globally with Uganda and Rwanda occupying position 86 and 128 respectively.

At position 20, Senegal remains the highest-ranked team in Africa with Tunisia (25),Algeria (30), Morocco (33) and Nigeria (34) occupying the top five positions in the CAF region.

Globally, England have moved up to third in the latest FIFA men’s rankings to claim their joint-highest position since the rankings began. The top two positions stay unchanged with Belgium the highest-ranked team in the world and Brazil placing second, ahead of England. World champions France have dropped from third to fourth.

Also Read: Meja to stay at Tusker until January 2022

Harambee Stars to take on South Sudan and Tanzania in friendlies