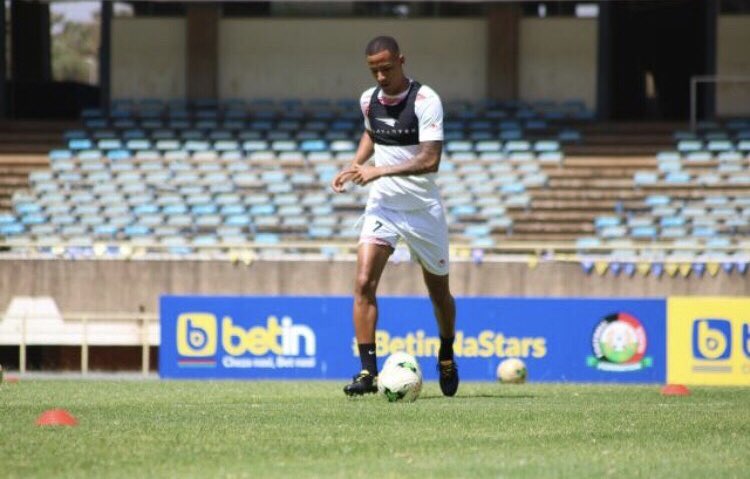 Kenya’s Harambee Stars have recalled Spanish-based midfielder Ismael Athuman ahead of their doubleheader against Mali next month.

Athuman has not been around the Harambee Stars team in recent games owing to his lack of activity at club level but his chances seem to have come again after sealing a move to Real Murcia last month.

While new Stars coach Engin Firat is yet to make his squad public, Murcia confirmed that Gonzalez together with Pablo Ganet had been summoned by their respective national teams for next month’s World Cup Qualifiers.

“Pablo Ganet and Ismael Athuman have been summoned by Equatorial Guinea and Kenya. Good luck,” the team said across their social media handles.

Kenya who are currently on two points in their Group have a doubleheader against Mali on October 6 and 10 in what will be Firat’s first games in charge of the national team.

With less time to gauge the type of players at his disposal, the Turkish will depend on his assistants Ken Odhiambo and William Muluya who are said to have selected the latest team that is set to report to camp next week.