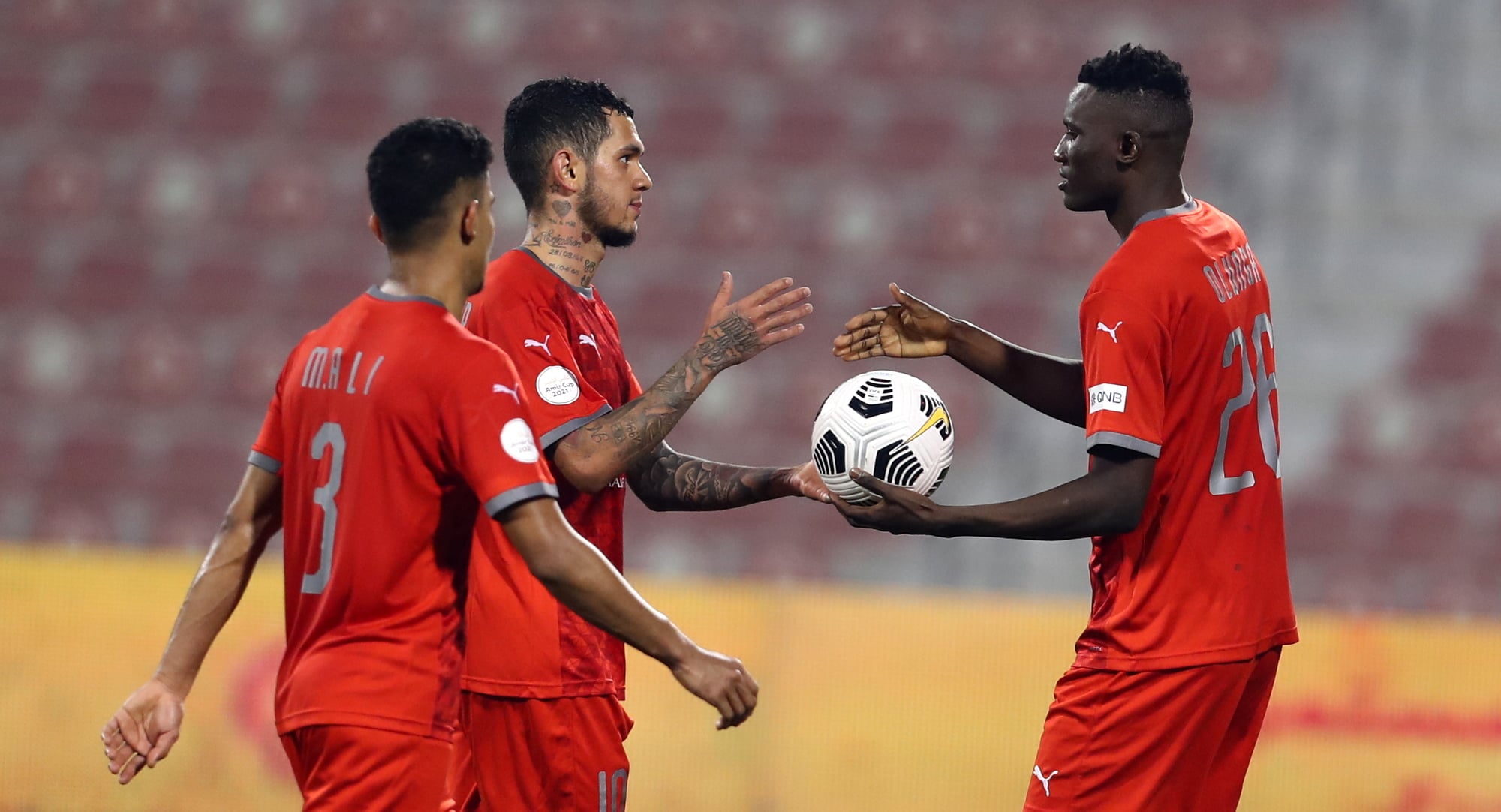 Olunga who was returning to the team after a period out with an injury started on the bench but was introduced at the beginning of the second half for Abdulrahman Fahmi Moustafa.

The Kenyan wasted no time in reminding his side what they have been missing by putting them into the lead in the 56th minute after being put through by Almoez Ali. The Kenyan then doubled his and his side’s lead in the 62nd minute and completed his hattrick six minutes later.

Olunga wasn’t done yet with scoring and added a fourth in the 79th minute with Ali assisting his fifth goal five minutes from time.

The win maintained Duhail’s perfect start to the season where they have accumulated 12 points from four games; the same number of points as leaders and defending Champions Al Sadd.