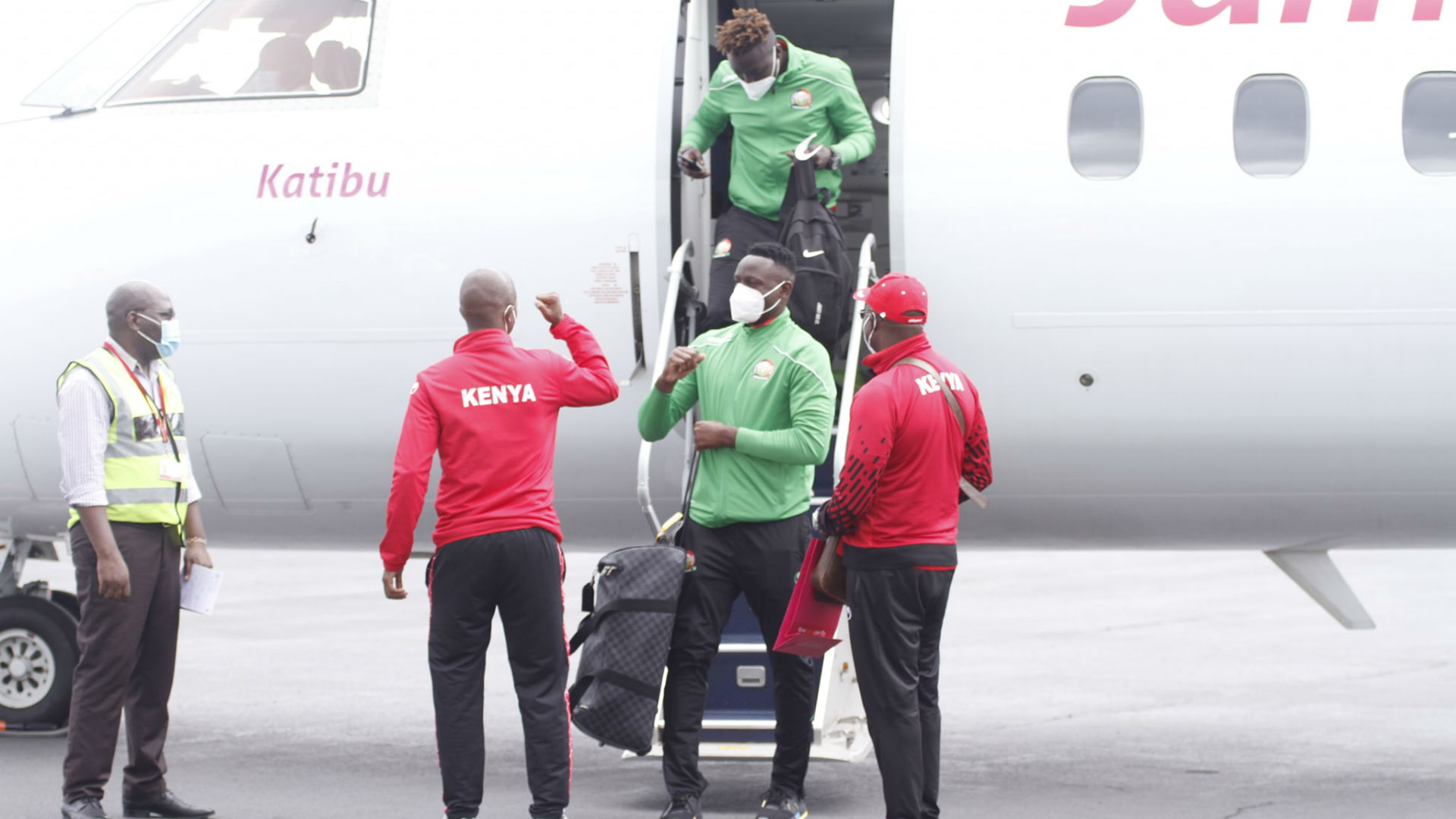 Wanyama announced on Monday that he was calling his time with the national team Harambee Stars after 14 years of service and the federation has moved on swiftly to congratulate the former Spurs midfielder for his continuation for the national team.

“Victor will forever occupy a special place in the history of Kenyan football and the national team. His retirement from international football is the finish line of perhaps the most influential national team career of recent times.

“Most importantly, he will forever remain one of Kenya’s greatest international players, who offered so much to Kenya over the last 15 years, including captaining the team during the 2019 AFCON tournament.

“He is a rare gem, a special talent that this administration is most privileged and honored to have worked so closely with. Whereas Victor remained integral to the federation’s plans for the national team, Harambee Stars, FKF fully respects his decision to exit international football and wishes him all the best in his club career.

“The federation remains cognizant of Victor’s contribution to Kenyan football and believes the country will continue to benefit from his leadership and experience in the future. The door will always be open for Victor to contribute to the development of the game and the national team.

The statement comes at a time when Kenya is preparing for her World Cup Qualifiers doubleheader against Mali set for next month.

Nkata in as Gor Mahia name traveling team to Zambia