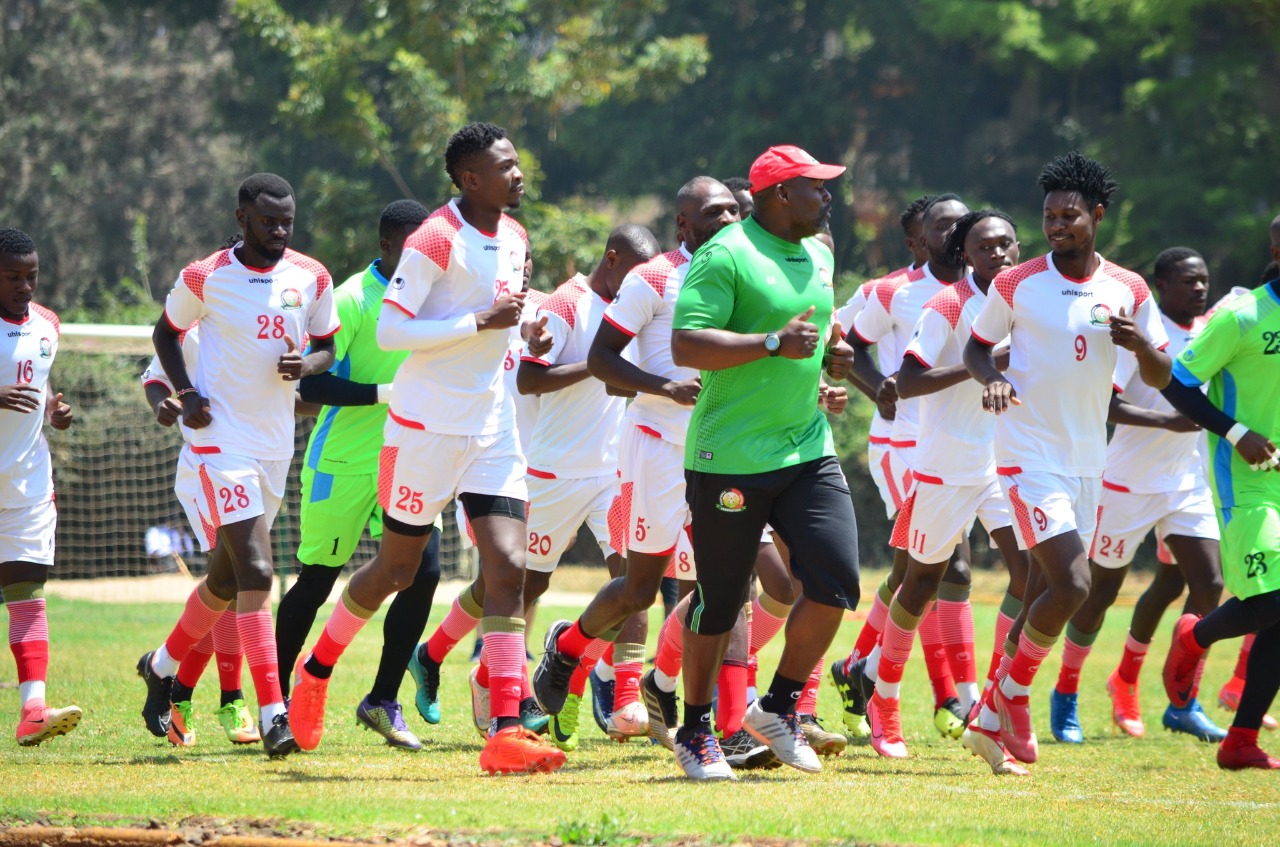 Harambee Stars defender Abud Omar is confident that the team will record positive results ahead of their doubleheader against Mali this week.

Abud who is currently in the books of Greek side AEL Larisa is returning to the national team after some time in the cold and according to the former Tusker FC left-back, they have a team capable of matching Mali who enters the game as favourites.

“We still have a chance of making it to the World Cup. We are number two and this is another opportunity to be number one. The two games will be a determinant and I’m confident we will surprise many people.

“We have been underdogs for a long time but we managed to feature in the AFCON and we will do all we can to make it to the World Cup,” Abud said.

His sentiments were back by another returnee in Ismail Gonzalez who thinks that they have a squad capable of matching their opponents.

“Everything is good in camp and it’s always an honour to come back to the national team. Mali has a good team just like us and it’s another match that we will have to show what we can do,” Gonzalez added.

Stars will first take Mali on Thursday in Morocco, before hosting the West African nation in Nairobi on Sunday 10, October.