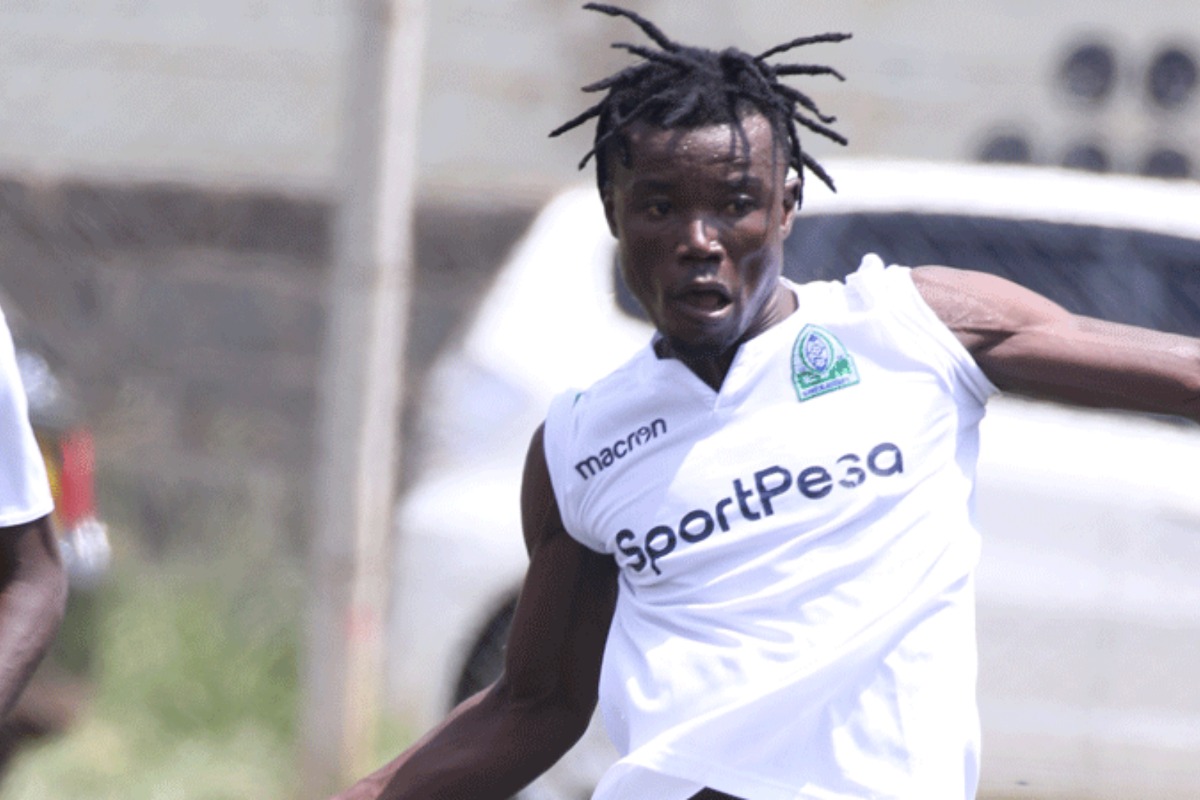 This comes after the club failed to pay Ghanaian striker Jackson Owusu a sum of $30,000 (Apprx KES 3.3M) for unfair dismissal according to the ruling by FIFA.

Gor had settled its dues with two former players and a coach but failed to address Owusu’s plight something that has put them at FIFA’s wrong books; the club now unable to register any new players despite signing Austin Odhiambo from AFC Leopards on Tuesday this we

“We wish to inform the parties that a ban from registering new players internationally has been implemented by Fifa as of today,” the organization informed Gor Mahia on Wednesday.

The ban will only be lifted when Gor pays the player his dues. The transfer ban cannot last more than three windows, following which the matter can go back to Fifa’s Disciplinary Committee for further possible sanctions.