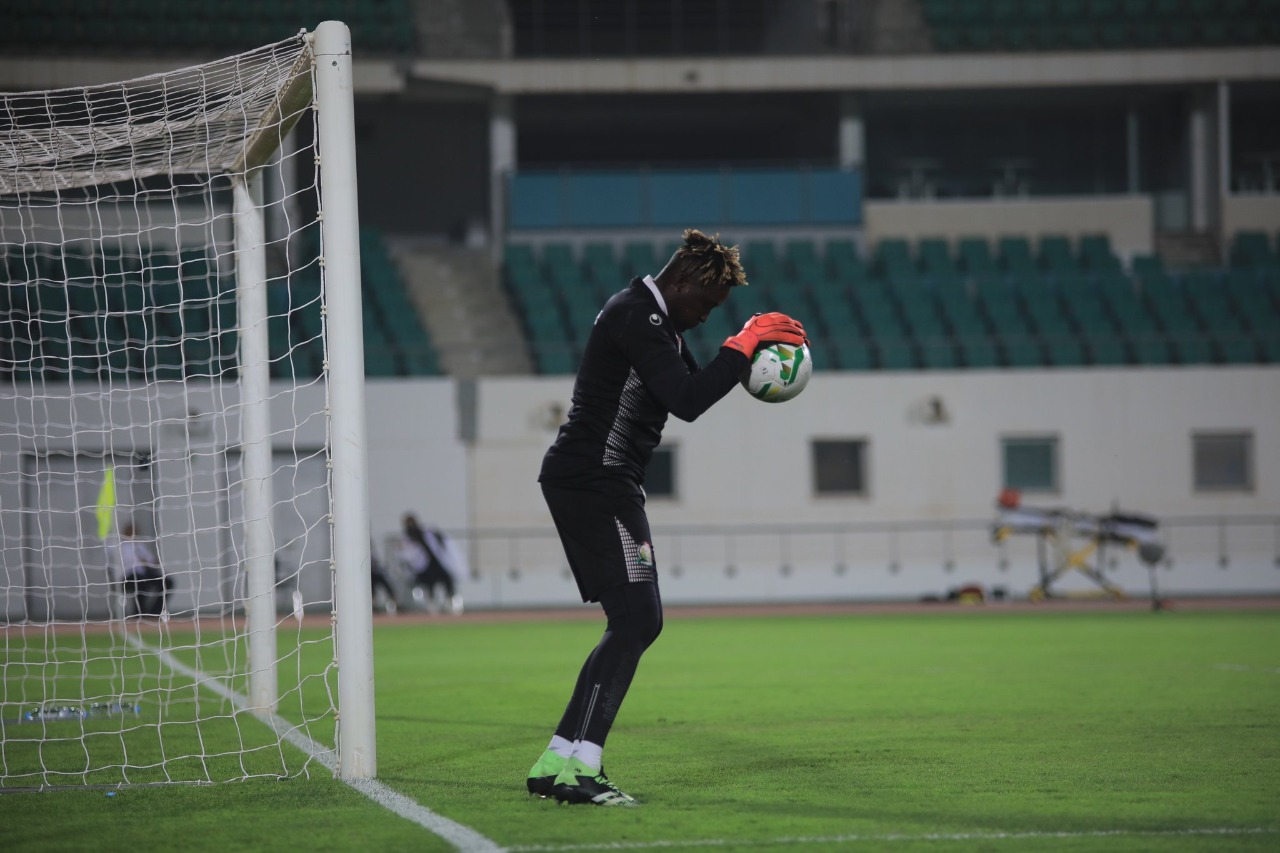 A lot of questioned lingered when Engin Firat named his team where Henry Meja was handed a starting berth on the wing with Joash Onyango manning the right back. Despite the question, the earlier exchanges gave a picture of a team which knew what they were in to do with Michael Olunga missing the target by a whisker following a free flowing move by the visitors but that was just about it with Stars in the first half.

Amad Traore opened the scoring proceedings on the eighth minute when Stars defence had gone napping. The home side were forced to an earlier change when defender Kouyate was forced off with what looked like an injury for Fofana.

The setback didn’t seem to deter them from causing havoc and they deservingly doubled their lead in the 22nd minute through Ibrahima Konate who was left free in the Stars box following a delivery from Traore. Konate who to bag his brace in the 36th minute before completing his hattrick with a penalty at the stroke of half time.

Stars had made earlier changes of their own in the first half with Firat withdrawing Lawrence Juma and Joash Onyango for Tusker’s Eric Zakayo for his debut and Abdala Hamisi respectively.

At the interval, goalkeeper Ian Otieno was to make way for Faruk Shikhalo with the former Bandari FC man helping himself to an own goal later on as Stars light were dimmed in one of their worst performance in recent history.

Kenya is now placed third on the log with two points with Mali ascending to the top of the Group on seven points; two points above Uganda Cranes who beat Rwanda 1-0 earlier in the day.

Also Read: Why the hate for the national team.