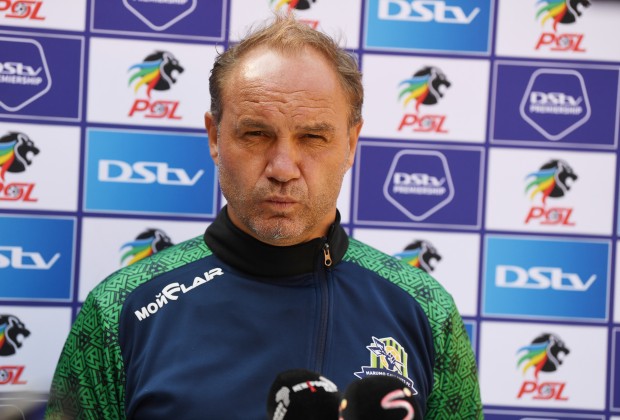 Migne has been in charge of the team since the start of the season but was involved in a heated exchange with a section of the club official last week.

“Migne pleaded guilty for insubordination and using abusive language towards technical director, Haris Choeu. The incident happened in public, and in the presence of players and the technical bench at the OR Tambo International airport on a trip to Durban last weekend to play against Golden Arrows.”

The Frenchman started working for Marumo on July 1st, 2021, and leaves the team dangling precariously in the league where they are currently placed second from the bottom on the league with two points after five games.

The team, which hosts Harambee Stars winger Ochieng Ovela, will be facing AS Vita from DRC next week on the second round of the CAF Confederations Cup.