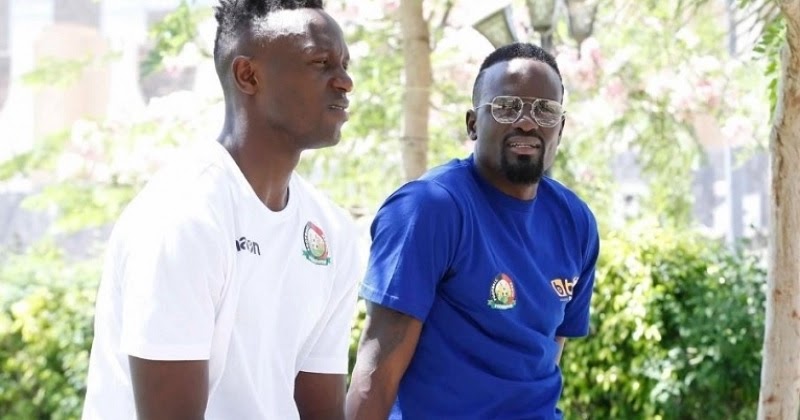 Mariga whose last call up to the national team in 2018 by coach Stanely Okumbi when he was still in the books of Real Oviedo and in tweets, the Champions League winner claimed that football had gone backwards under Mwendwa’s reign.

Also Read: Matano urges his side to raise standards in Zamalek tie

“I’m appalled by FKF President Nick Mwendwa’s sentiments made on live Tv that Kenya has no talented football players to compete with other nations. This is an insult & disrespect to the current, former, and all upcoming footballers who have continuously suffered playing under his reign,” Mariga tweeted.

“The players have shown immense pride and patriotism to represent the Kenyan flag in various international assignments and this is what they get in return? For seven years under his leadership, Football in Kenya has gone backward and no progress whatsoever and for that, we demand his immediate apology and resignation as FKF boss.”

The sentiments come days after Mwendwa, in a live show with NTV, claimed that his charges couldn’t match the prowess exhibited by Mali who put six goals past Harambee Stars last week something that has elicited a lot of reaction from the Kenyan fans.