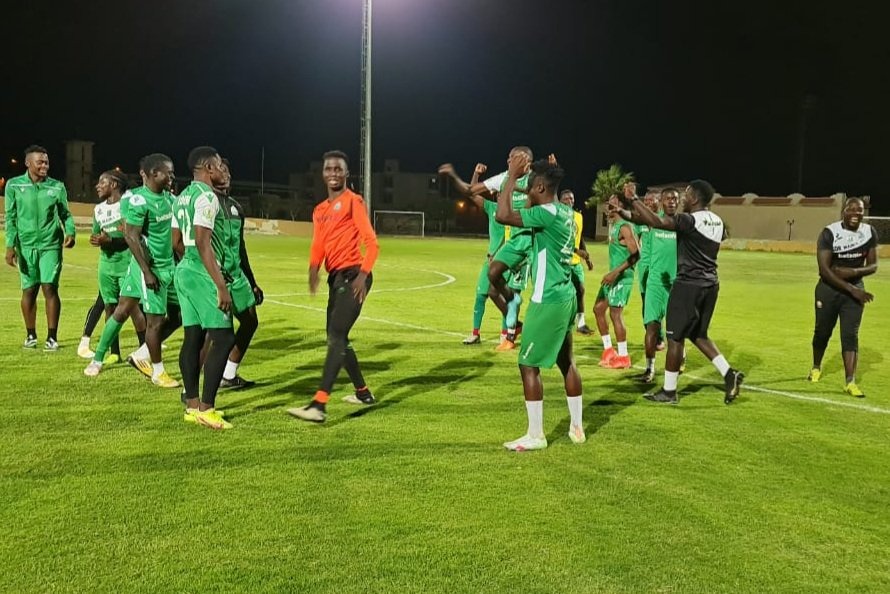 Kenyan giants Gor Mahia begun their CAF Confederation Cup journey with a 3-1 win over Al Ahly Merowe of Sudan in a game played in Egypt on Friday 15, October 2021.

Gor Mahia went to the game after a two week break following the suspension of the Kenyan premier League to give Harambee Stars ample time to prepare for their double header against Mali.

While the visitors started the game brightly, they looked vulnerable every time Al Ahly attacked and it was no surprise when the hosts 41st minute opener through Abok after a miscommunication in K’Ogalo’s defence.

The Mark Harrison side came in the second half strongly despite the early setback and were to restore parity in the55th minute through Sammy Omolo from the penalty spot with youngster Benson Omala putting the visitors into the lead ten minutes later through a header.

Gor Mahia were not done with the scoring as Jules Ulimwengu stretched their lead by adding a third twenty minutes from time.

The Kenyan side will now shift attention to the league where they have ties against AFC Leopards, Ulinzi Stars before hosting their Sudanese opponents in Nairobi for the second leg.