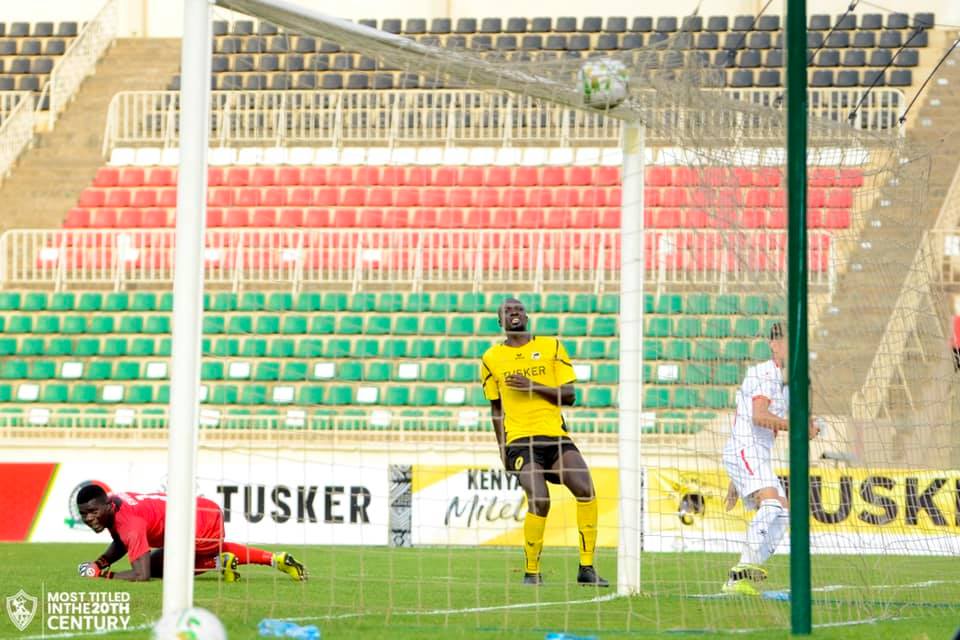 A lot of games took place over the weekend involving Kenyan teams and Kenya’s across the borders.

In the Kenyan Premier League, Bandari Fc went on top of the league following their win over Bidco United. The Dockers had opened their season with a convincing win over Mathare and scored another three goals against Bidco on Saturday.

It’s only Bandari and Ulinzi who have the available six points from the first two games with both sides hoping to continue their run when the league resumes on Wednesday.

In the continent, Gor Mahia and Tusker FC recorded mixed results in their respective assignments.

While Gor emerged 3-1 win over Al-Ahly Merowe in the CAF Confederations League, Tusker started their Champions League journey with a 1-0 loss at the hands of Zamalek at Nyayo Stadium.

Both teams will be hoping to make it to the next rounds of the competitions when they complete the second legs in a week’s time.

Abroad, defender Eric Ouma was named as the man of the match in AIK’s loss to Hammarby on Sunday, Victor Wanyama sat out in Montreal Impact’s 2-2 draw with Philadelphia Union as Michael Olunga scoring his eighth goal in the Qatari Stars League to go joint top in the top scorer’s list.