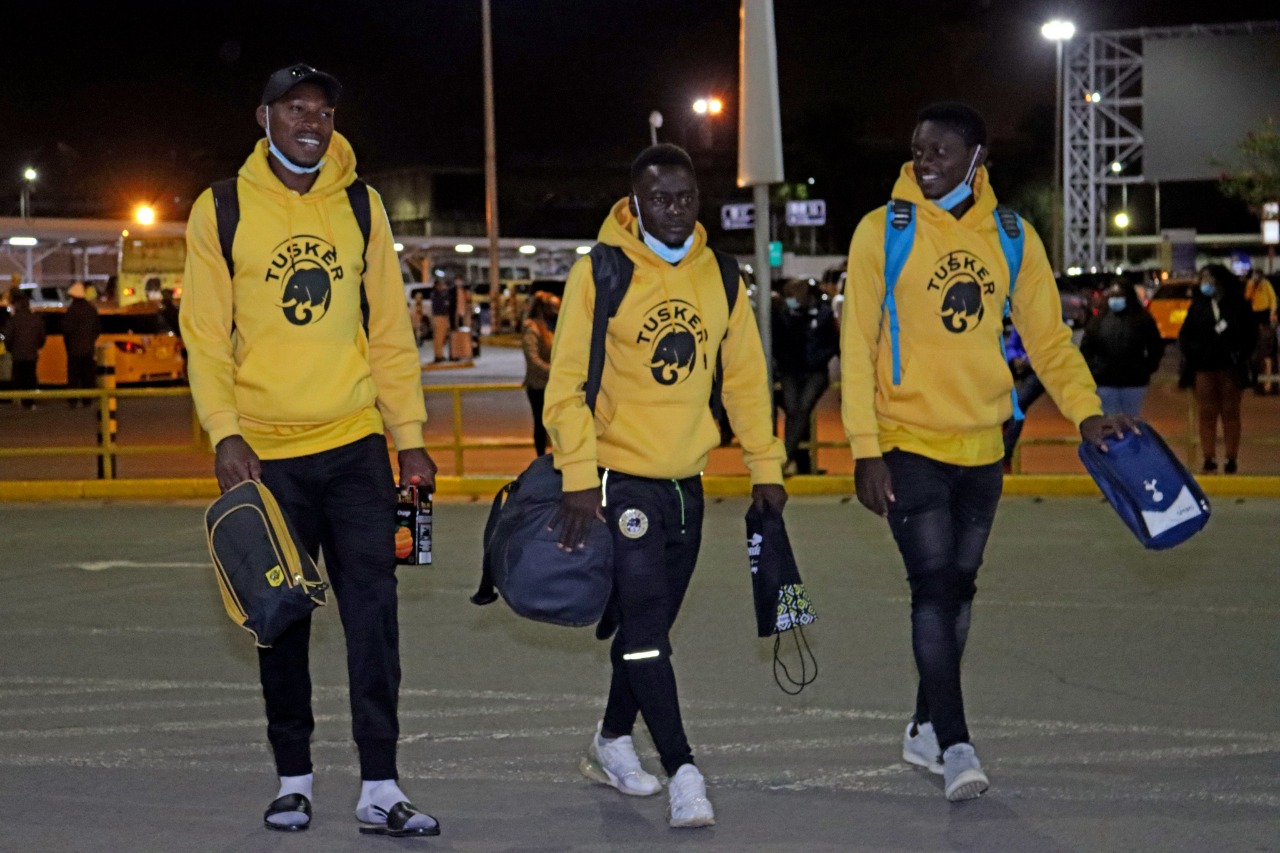 Tusker FC duo of captain Eugene Asike and Shami Kibwana is confident that the team will proceed to the next round of the CAF Champions League at the expense of Zamalek.

Tusker who are trailing by a solitary goal in the tie will be meeting the Egyptian giants this Friday in Alexandria and according to Asike, they have had time to rectify the mistakes they did in the first leg.

Also Read: The Weekend that was

“We picked a lot of lessons in the match (first leg) and I’m confident that we will give a better performance on Friday. There were mistakes but I want to dwell on the positives. I believe we created a lot of chances in the game and we will look to do more of that in our Friday game with the hope that we can utilize them,” Asike said.

On his side, Kibwana said he was 100% confident that they will turn the game in their favor after knowing what to expect from their Friday hosts.

“It (the first leg) was a good game even though it had its challenges. We saw our mistakes and are working on them so we should be a different team in the coming tie. They scored here and I believe we can score away from home too. From what I have seen in training and the motivation coming from my fellow players, I am 100% sure that we will turn the game in our favor,” he added.