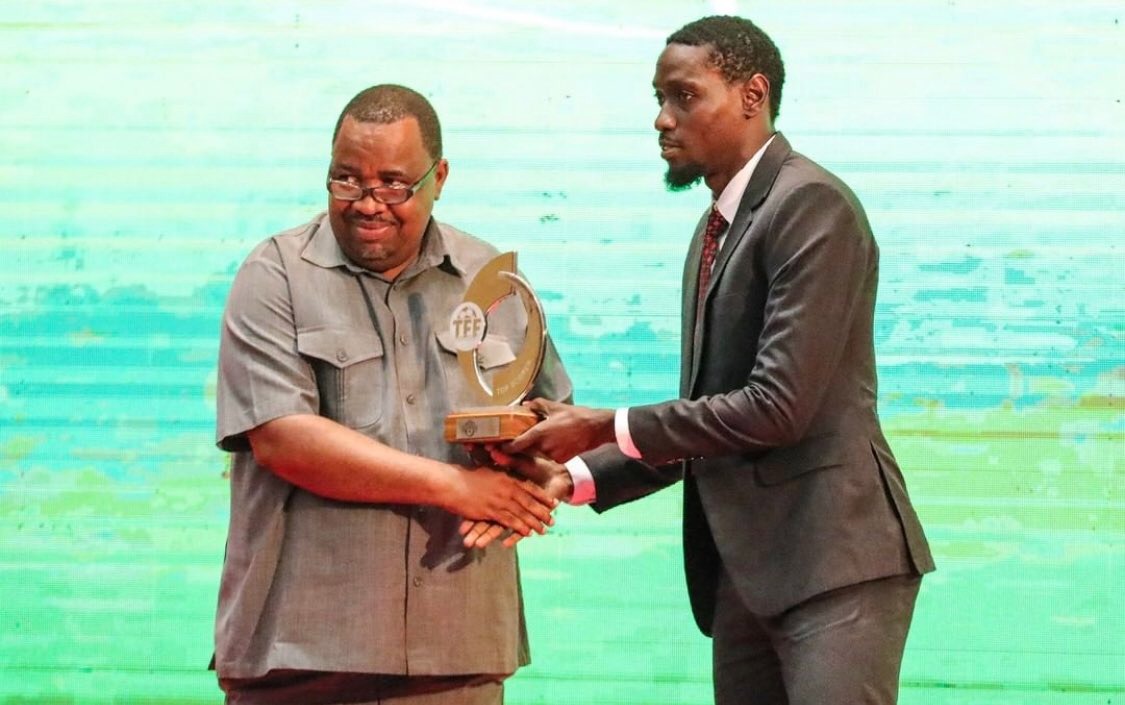 Harambee Stars defender Joash Onyango was included in the 2020-2021 Tanzanian Premier League Team of the Season in the awards held on Thursday night at the Julius Nyerere International Convention Centre (JICC).

In the gala, Stars keeper Faruk Shikhalo who was nominated for the Golden Glove lost out to Simba and Tanzania’s first-choice goalkeeper Aishi Manula.

Kenyan tactician Francis Baraza who was nominated for the Coach of the Year after saving Kagera Sugar from relegation after joining them midway through the season from Biashara United lost the award to Simba’s Didier Gomez. 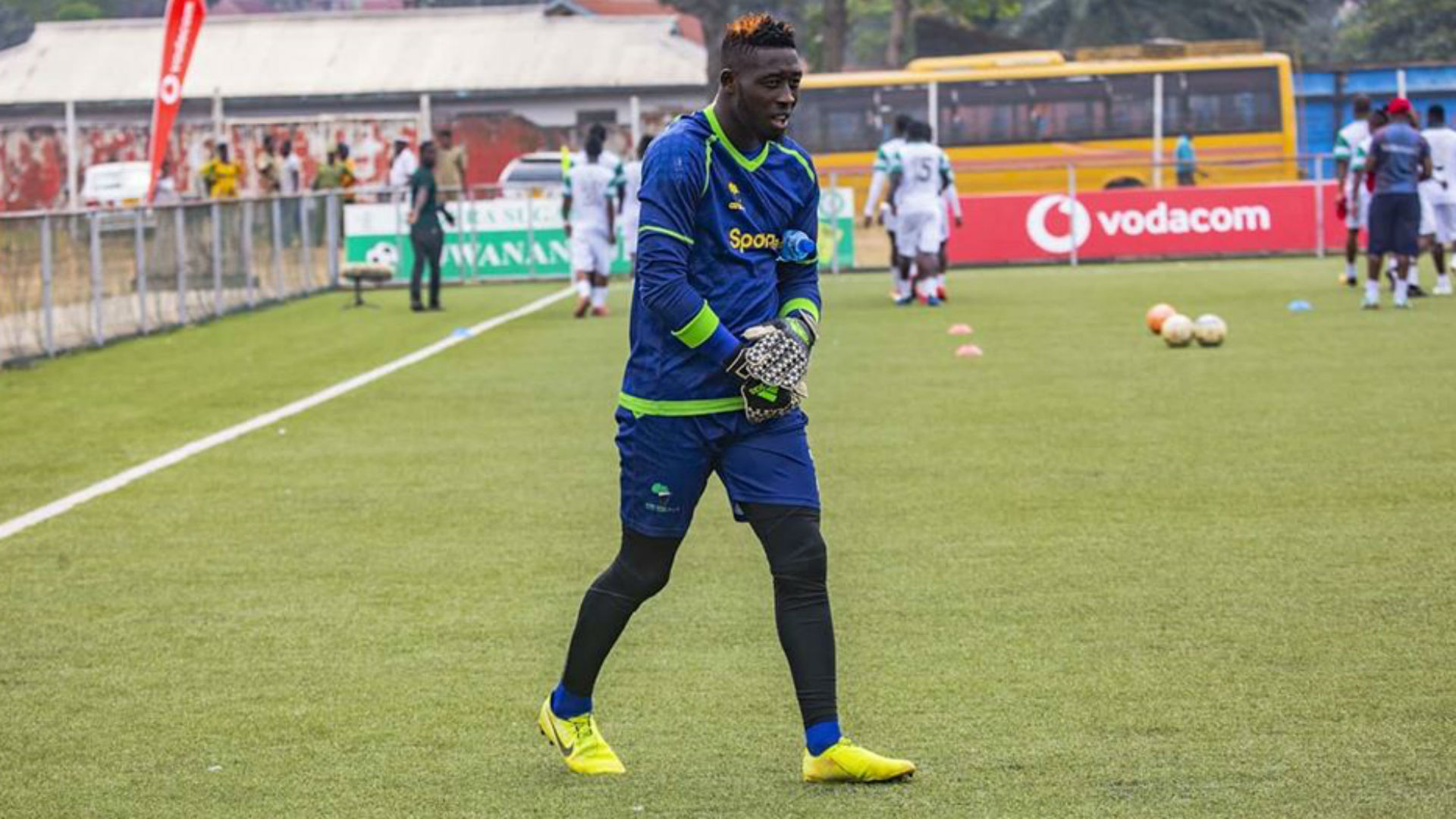 Shikhalo during his Yanga days. He lost the Goalkeeper’s awards to Aishi Manula of Simba SC 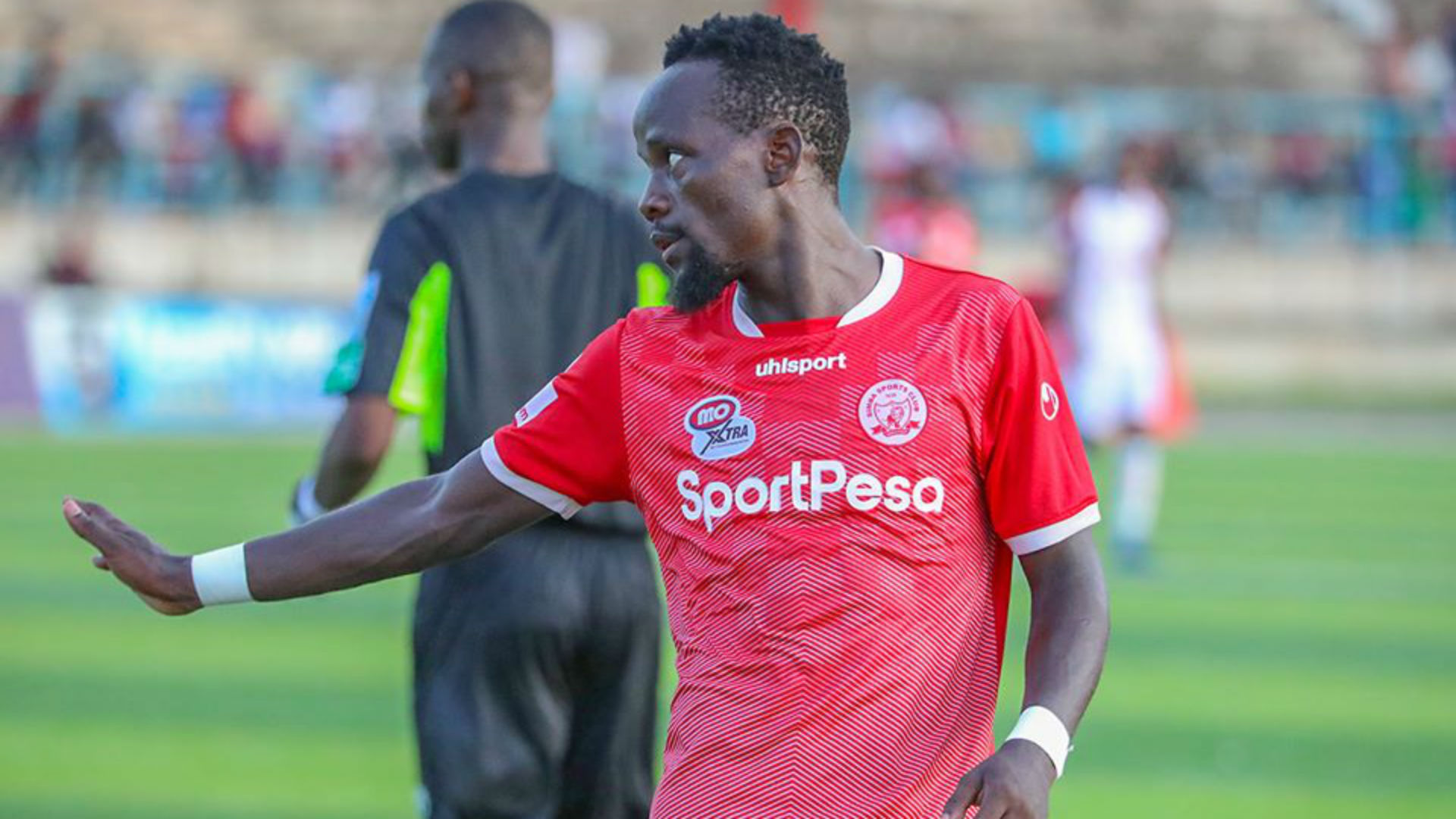 Simba’s Chama won the Midfielder of the Season Award.