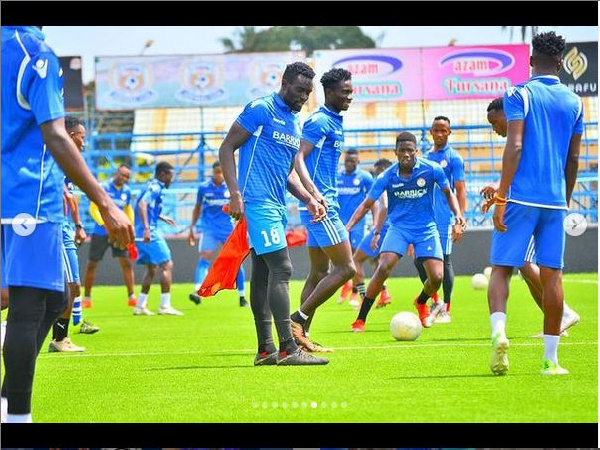 Patrick Odhiambo’s Biashara United have been banned by the Confederations of African Football (CAF) for failing to show up for their game against Libya’s Al Ahli Tripoli.

Biashara who had a two-goal advantage heading into the second leg after has been handed a two-year from continental football by CAF and fined a further $ 20,000 for failing to turn up for the CAF Confederations Cup game.

The ban comes even after the Tanzania Football Federation had written to CAF to postpone the game to a later date a move that didn’t get a response from the continental body. The club is said to have suffered financial constraints despite Tanzania Football Federation (TFF) stating that the team had not received a permit to fly over Sudan, South Sudan, and the landing at Benghazi.

TFF had proposed that the game be moved to Wednesday, October 27 but nothing was forthcoming with the team failing to make the trip despite slight hopes having had emerged on Saturday morning.

The move means that Al Ahli proceeds to the last round of the qualification process where they will hope to make it to the group stages of the competition.