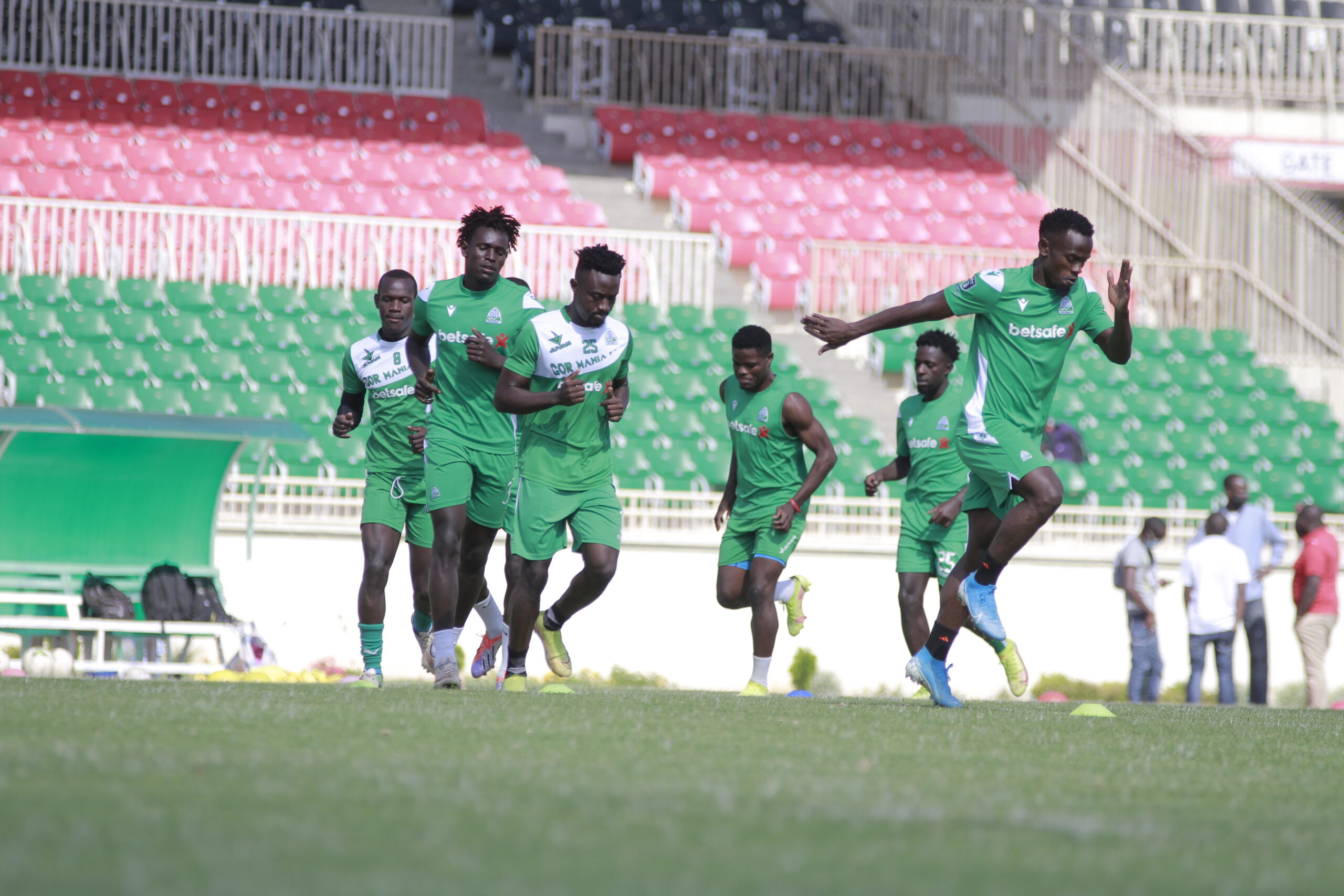 The CAF Confederations Cup between Gor Mahia and Sudan’s Al Ahly Merowe that was slated on Sunday 24 October at Nyayo Stadium, has been canceled.

Pepeta is in possession of a letter sent by CAF to both the Football Kenya Federation and the Sudanese Federation, the latter had confirmed that their representative in the game wont honor the return leg after losing in Egypt a week ago.

“Reference the above-mentioned match, we would like to inform you that the Sudanese Federation have communicated the withdrawal of the club Ahly Merowe from the competition.

“Accordingly, we hereby inform you that the match is canceled and that Gor Mahia have been qualified for the additional 2nd preliminary round of the competition.

“The host federation is kindly requested to proceed with the payment of all financial dues to the officials.

“A detailed decision will be communicated to all concerned parties in due course,” the letter noted.

Gor Mahia had a healthy 3-1 lead coming into the second leg with Samuel Onyango, Benson Omala and Jules Ulimwengu being the goal scorers in the first leg tie hosted in Egpyt a week ago.