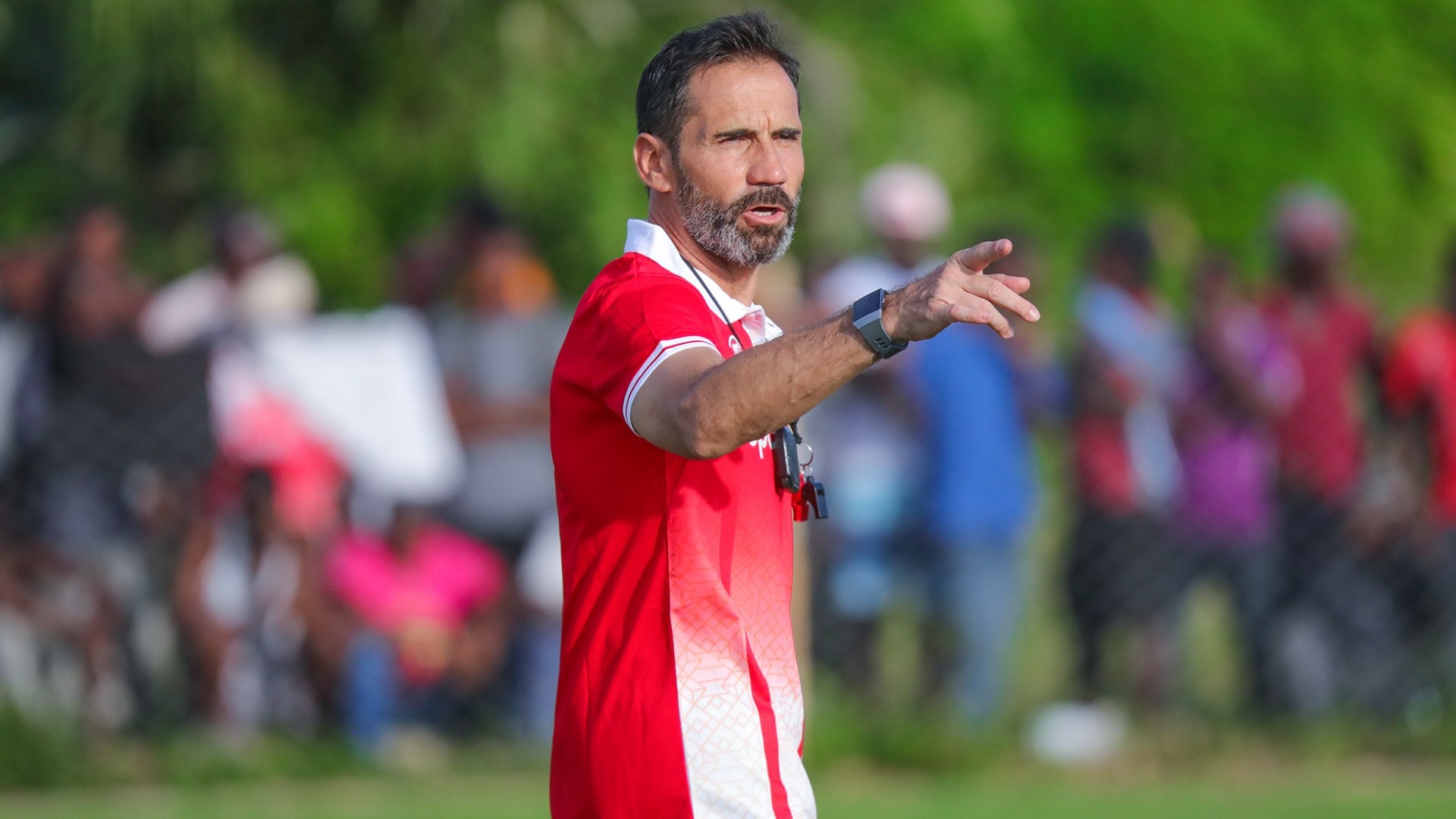 Tanzania giants Simba SC has parted ways with head coach Didier Gomes according to the club.

Gomes who joined the club at the start of the year tendered his resignation after failing to make it to the group stages of the CAF Champions League where there were bundled out by Jwaneng Galaxy.

In a statement, Simba said: “Simba Sports Club has accepted the resignation letter of the Head Coach Didier Gomes da Rosa.
“After an in-depth discussion, both parties have mutually agreed on the terms of their separation.

“In the interim, Coach Thierry Hitimana will be the acting Head Coach, while Coach Slemani Matola remains as his assistant.

“In addition to the above, the Club has also made minor changes to the technical bench by amicably separating with Goalkeeping Coach Milton Nienov and the Fitness Coach, Adel Zrane.

“Simba Sports Club thanks Coach Gomes and his departing colleagues for the success they have achieved during their tenure with the club. We wish them all the best in their future endeavors.”

Gomes leaves Simba after overseeing 37 games in which he recorded 27 wins, five draws, and five losses; the tactician helping the club to two titles.