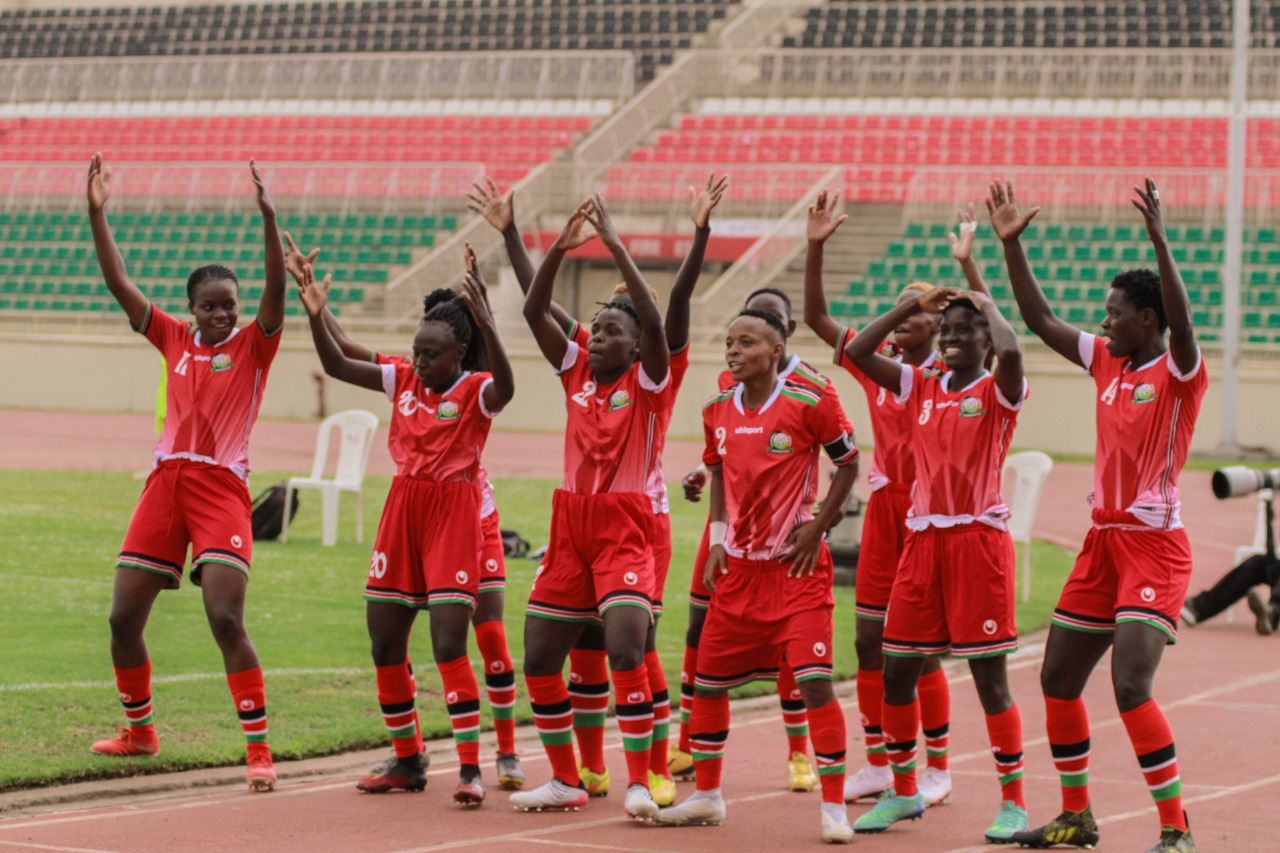 Kenya’s Harambee Starlets will meet Uganda’s Crested Cranes in the second round of the 2022 Africa Women Cup of Nations qualifiers.

This comes after Uganda beat Ethiopia 3-1 in post-match penalties in another qualifier staged on Tuesday in Abebe Bikila Stadium. Uganda headed to the game with a healthy 2-0 lead picked from the first leg played in Uganda last week but things got tough for them in the tie.

Hosts Ethiopia took a 22nd-minute lead through Senaf Wakuma before Loza Abera doubled their lead nine minutes later to push the aggregate scores to 2-2. Uganda came back strongly in the second half and held their hosts in the remaining 45 minutes to send the game into penalties.

Uganda will now meet Kenya who had beaten South Sudan 15-1 on aggregate in the first round of the qualifiers staged in Nairobi.