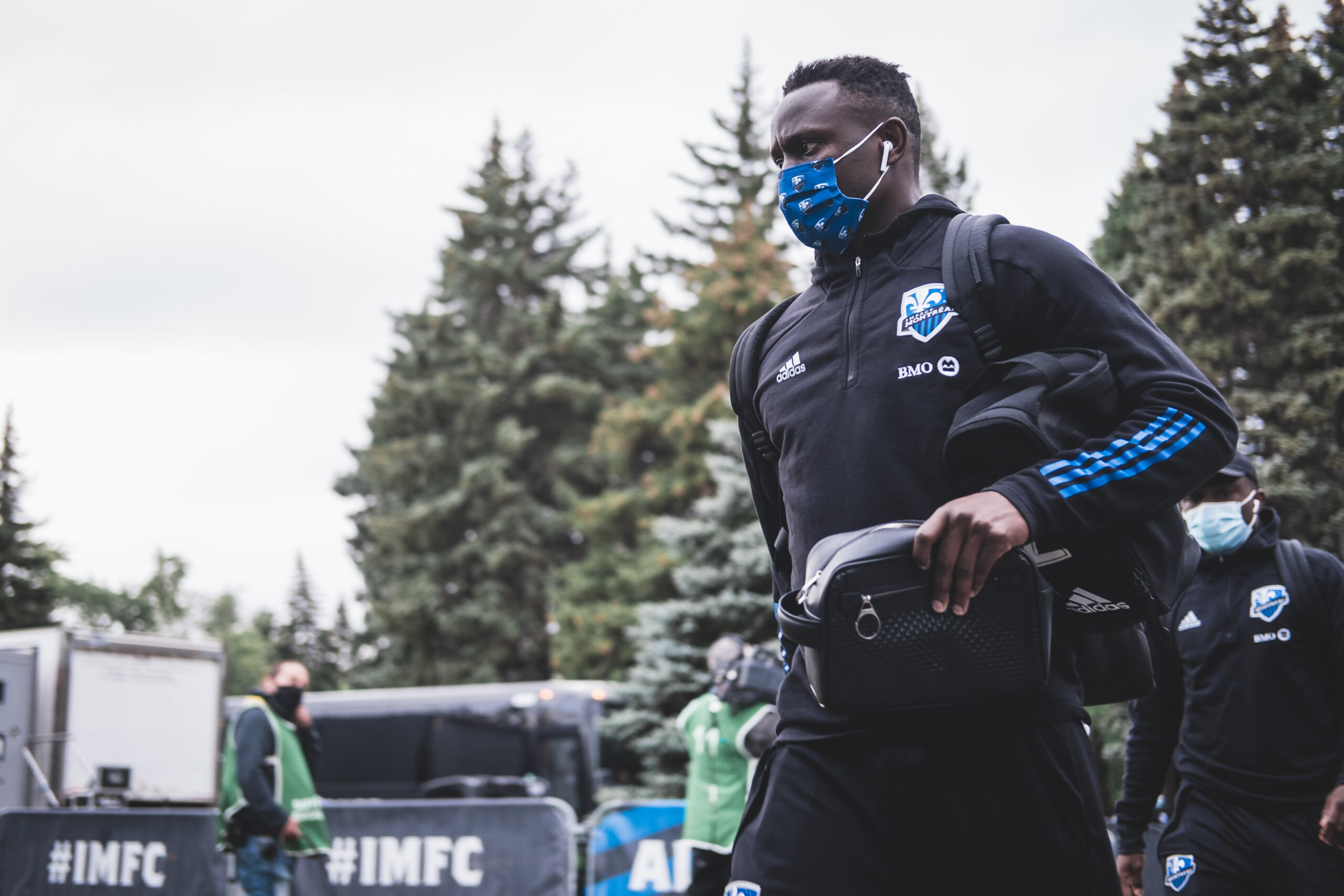 Former Harambee Stars captain Victor Wanyama managed to feature in the entire game as Montreal Impact ended their season with a 0-2 loss at the hands of Orlando City.

Wanyama who announced his retirement from international football last month has had a full season with the Canadian-based side after joining them midway through the last season from Tottenham Hotspur.

Of the 34 games this season, Wanyama managed 27 with all of them being starts; he was to be substituted on just three occasions. The Montreal captain managed two goals in the season and was carded eight times in the process.

The outing helped Montreal to a tenth place finish with 46 points after recording 12 wins, ten draws, and 12 losses; the club scored 46 and conceded 44 goals in the season.

Wanyama will be hoping for a better outing next season when the Major League Soccer Kicks Off on Saturday, February 26, 2022.