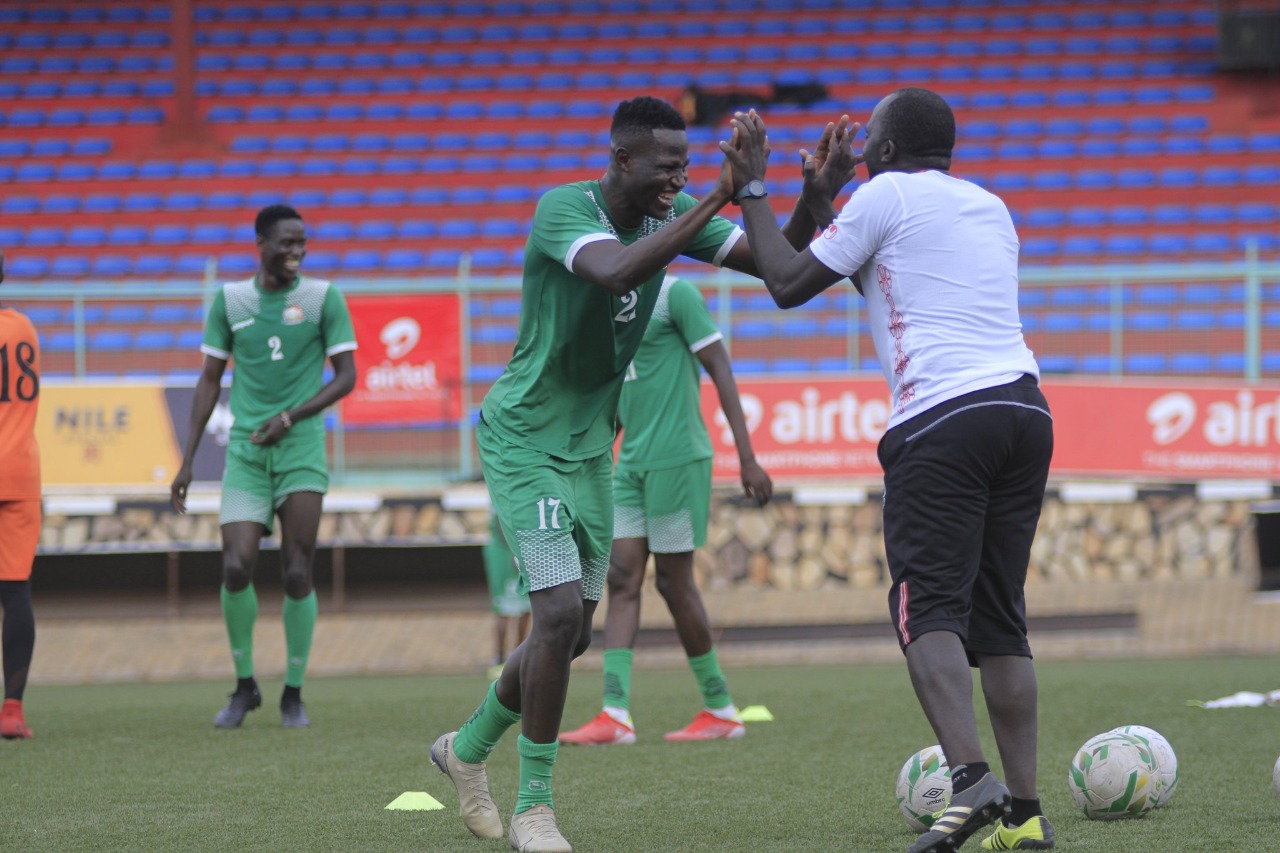 The qualification for the 2020 FIFA World Cup-African Zone intensifies this week with a lot of mouthwatering clashes as teams look to beat odds in the last two group games.

21 nations are chasing eight final-round places, 17 out of contention with Senegal and Morocco already through.

In the East African region, Kenya will be looking to deny Uganda a place in the showpiece when they meet in Kampala today on Thursday from 4pm.

The Engin Firat side are placed third in Group E with two points and a win against Uganda will deny their opponents a chance to make it to the next round of qualifiers should Mali beat Rwanda later in the day.

The only team with a real chance to make it to the next round from the region is Tanzania who has a date with DR Congo today. Taifa Stars are placed top of their group on seven points; the same number of points as Benin who will be up against Madagascar who are on five points.

It means that it is the only group in the qualifiers where all of the teams have a chance of making it to the next round with the sole representative set to be decided on the final day.

Algeria and Egypt are just some of the teams who will qualify for the next round if they can win their matches this week with Ghana and South Africa set to go head to head to decide who represents Group G in the next round.