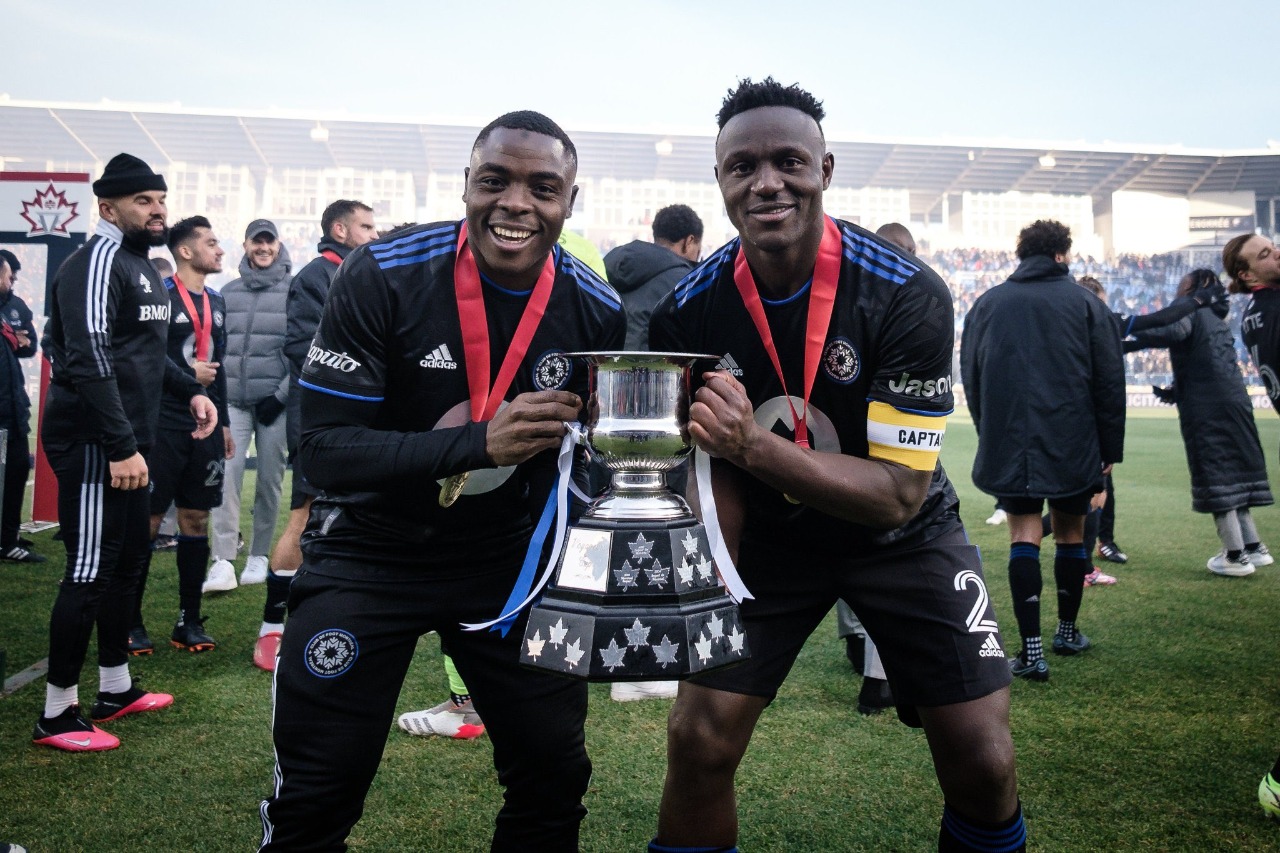 Montreal dominated play but had to wait until Romell Quioto’s 72nd-minute goal to defend its Canadian Championship title. The Honduran forward, put behind the defence by a looping high ball from Rudy Camacho from inside his own half, chipped goalkeeper Quentin Westberg on Montreal’s 21st shot of the afternoon.

The win earned the team a berth in the CONCACAF Champions League, US$75,000 and bragging rights.

Montreal has won the title five times since 2008, compared to seven for Toronto.

Also Read: At the crossroads, dialogue must reign supreme