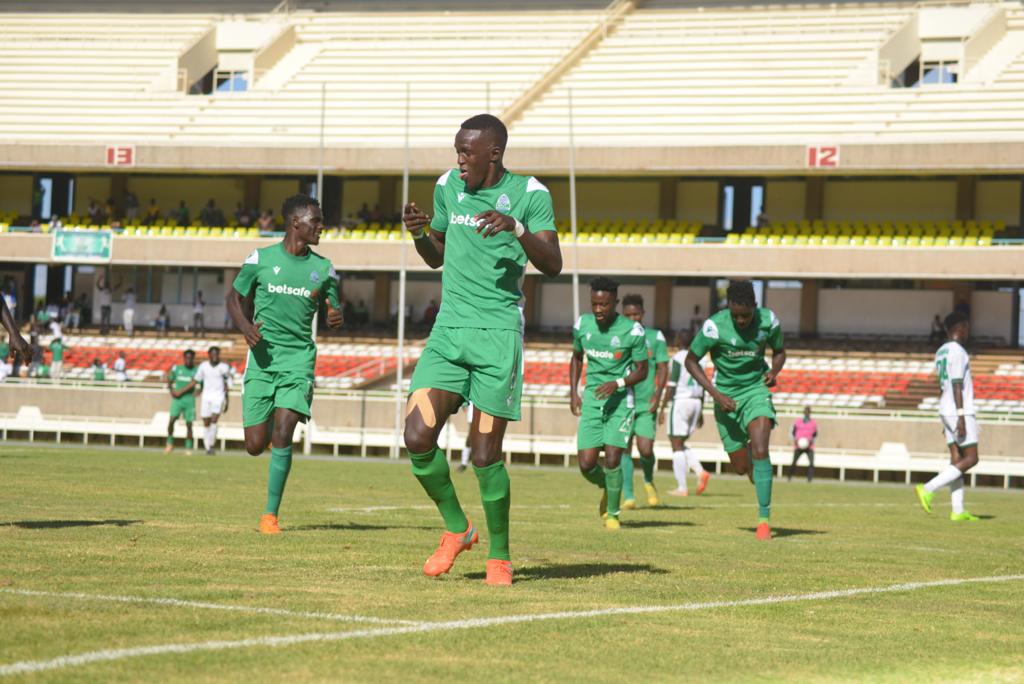 Departing Gor Mahia defender Frank Odhiambo has revealed how Michael Olunga had an influence in him choosing Djugardens IF.

Odhiambo joined the Swedish top-flight side on Wednesday after weeks of talks and in an interview with the club portal, he admits that he had offers around but chose to go to Djugardens after a chat with Olunga.

“I heard about Djurgården 2016 when Michael Olunga traveled played for them. Just as any other Kenyan we became Djugardnes fans then so that’s how I got to know the team. This will be a challenge but again a platform to show what I can do and I hope I can replicate what Olunga did here,” Odhiambo said.

“Olunga gave me a lot of good advice and he told me that Djugardens was a fantastic club with good philosophy and incredible fans. I wanted to follow in his footsteps because this is a team that gives young players a chance.”

Odhiambo admitted that he had offers from France, Belgium, and Lithuania but felt moving to Sweden was the right choice for his career.