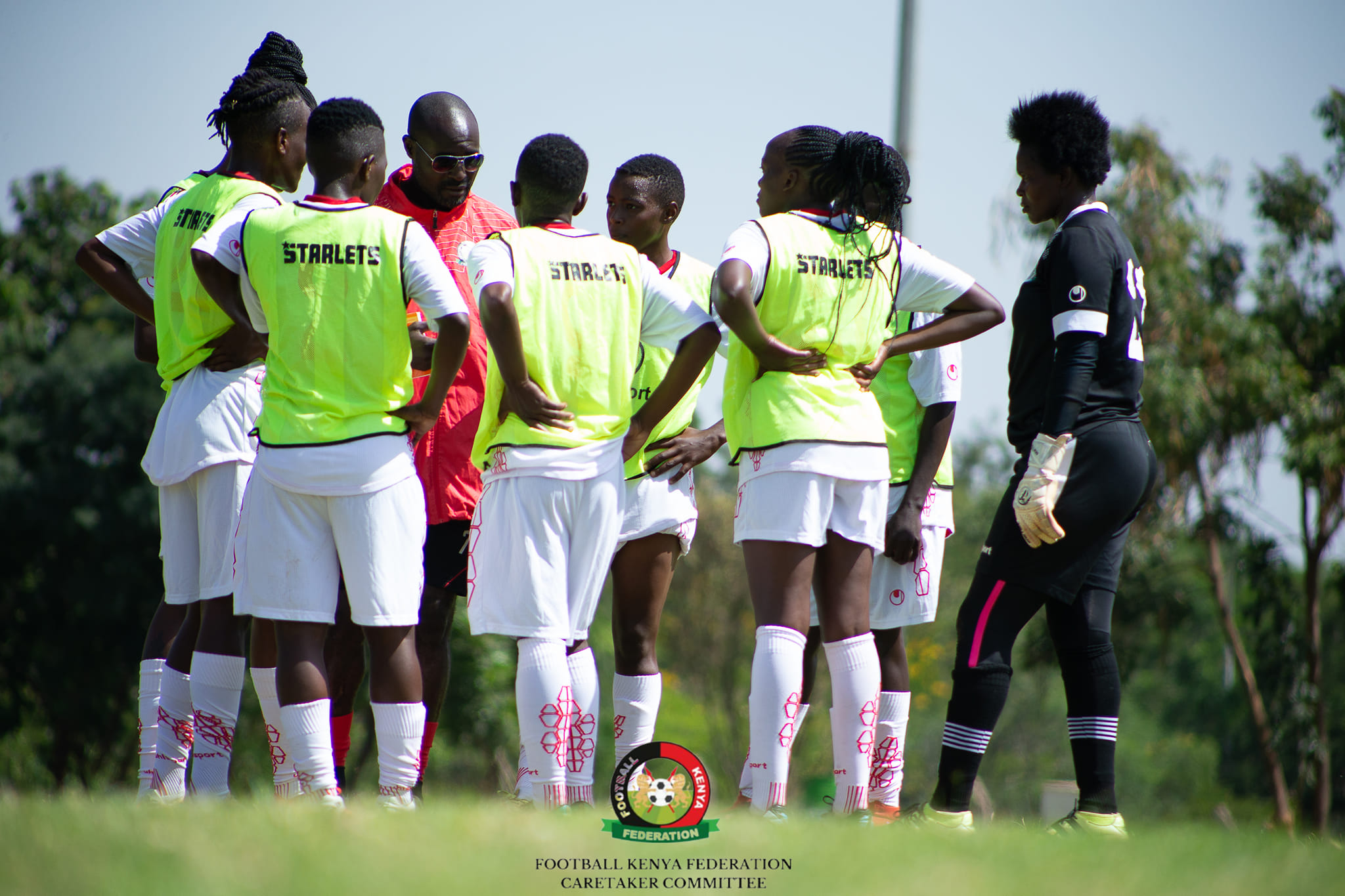 Confederation of African Football (CAF) has confirmed the ouster of Kenya’s Harambee Starlets from African Women Cup of Nations (AWCON) Qualifiers following a letter from the Football Kenya Federation.

It emerged on Friday that FKF had written to CAF informing them of their inability to plan the doubleheader against Uganda’s Crested Cranes a move that saw the continental body confirm Uganda as the first team to qualify for the tournament slated for Morocco later in the year.

In a statement, CAF noted: “In a correspondence to CAF, Football Kenya Federation (FKF) announced their withdrawal from the qualifiers of TotalEnergies Women’s Africa Cup of Nations Morocco 2022.

“The double-header between Kenya and Uganda initially scheduled in February 2022 as part of the last qualifying round is therefore canceled.

“Uganda become the first team to join hosts Morocco for the final phase of the tournament which will be played from 2 to 23 July 2022.”

Despite the move, the FKF Caretaker committee announced that they will do whatever they can in their capacity to ensure that the ladies honor the game against Uganda.