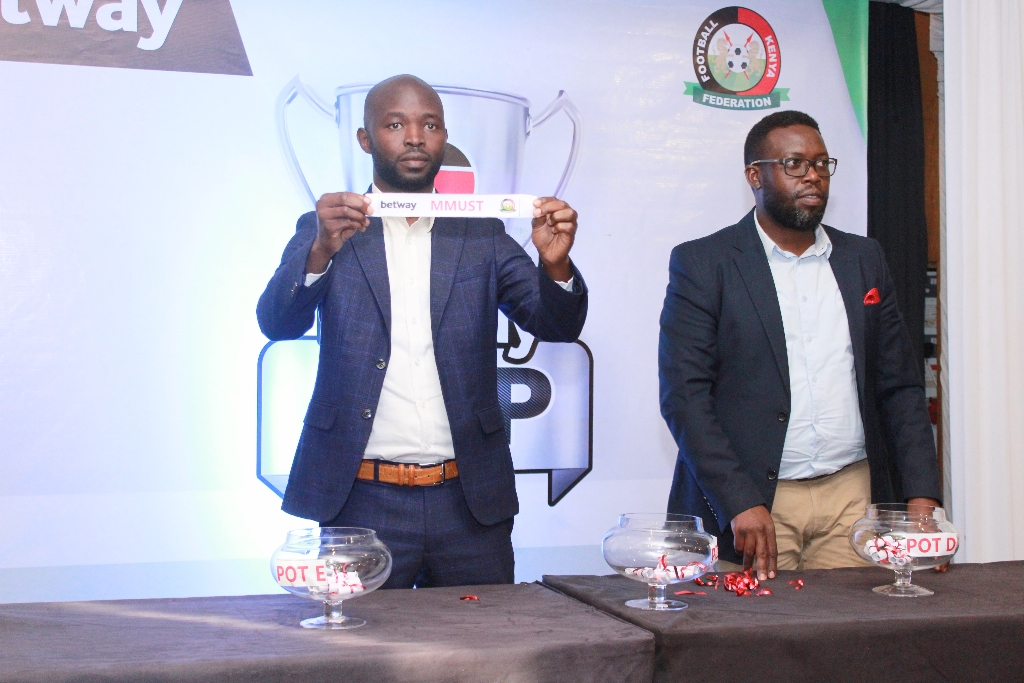 Otieno wrote a letter to CAF informing them of the country’s inability to honor the AWCON Qualifiers match against Uganda with the continental body going ahead to cancel the tie.

The move angered the Caretaker committee who in a presser on Wednesday revealed the series of events in the past month that has ended with them dissolving the Starlets camp.

Statement in Full
“As you are all aware, Harambee Starlets have been in camp since the 26th January 2022. The team was preparing for Africa Women Cup of Nation qualifiers slated for Morocco in July 2022.

“The Starlets were to play Uganda on 17th February and 22nd February for either of the teams to qualify for the finals.

“However a letter from a Mr. Barry Otieno, a General Secretary in the now disbanded FKF put a stop to the dreams of the girls. Barry indicated that Kenya is not ready to play the qualifiers effectively removing the team from the qualifiers , handing Uganda a direct qualification. Nothing could be further from the truth. The FKF caretaker Committee has had the girls in camp, training from the 26th of January.

“All efforts have been put in place to enable the girls train effectively including getting a new coach and a technical team for the Starlets. That letter by Barry has ensured that Kenya does not take part in the qualifiers and we as the Caretaker Committee view that as a selfish act and an affront on our women who worked so hard to be where they are now.

“Immediately that letter went to CAF, The FKF Caretaker Committee wrote to CAF on 30th of January 2022 indicating its readiness to host the qualifiers and requested for the decision to be rescinded. CAF is yet to get back to the Caretaker Committee.

“The FKF Caretaker Committee further wrote to the Directorate of Criminal investigations on the 1st of February 2022 on the actions of Barry and requested that the gentleman be questioned on the same.

“Having exhausted all avenues as the Caretaker Committee, we are now left with no other option than to disband the camp and allow the girls to go back home. Harambee Starlets will not play in the AWCON qualifiers.

“To Harambee Starlets, you are our heroes. You have put in your best and we appreciate your efforts and even as we release you from camp, rest assured that the Committee is working to secure your future and communication on the same will be issued in the near future.

“To fellow Kenyans, we understand the frustration and the anger on this single act by someone who clearly has no patriotism or interest in sports at all. We are working to ensure that such a scenario does not take place again.

“We still remain committed to running the functions of FKF and fulfill all obligations to the best of our abilities and will continue doing so as mandated.”