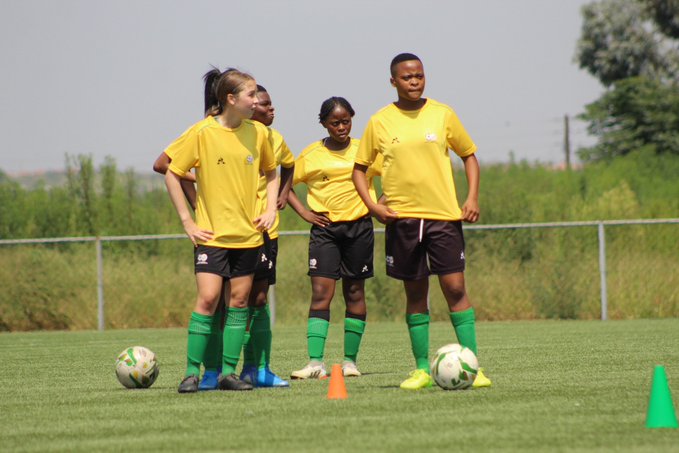 The South Africa U17 Women’s team has qualified for the next round of the 2022 FIFA U17 Women’s World Cup Qualifiers due to Kenya’s suspension by FIFA.

South Africa had been scheduled to play Kenya early in March with the second leg having been slated on the weekend of March 19 but with the ban, those plans have been thrown out of the window.

Simphiwe Dludlu’s team moves on to the next stage of qualifying for the junior international tournament which will be hosted in India from October 11-30.