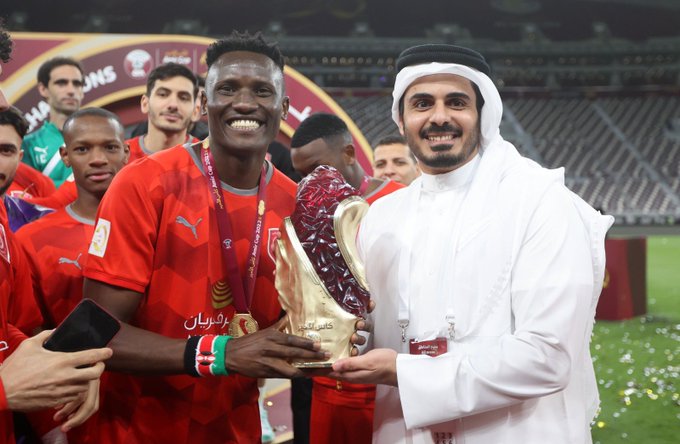 Before players depart to their countries for the upcoming FIFA window, Kenyan players continued to feature for their respective clubs this past weekend.

In England, defender Clark Oduor was an unused substitute as Barnsley went 2-0 down to Sheffield United with Jonah Ayunga coming on in the 88th minute as Morecambe went 4-1 down to Wigan Athletic.

In Spain, midfielder Athuman Gonzalez missed the matchday squad as Real Murcia went 1-0 down to Elejido in the Spanish Segunda Division RFEF. Midfielder Alwyn Tera was in action as Ararat threw a lead to lose 2-1 to Van in the Armenia top-flight league.

In Belgium, Joseph Okumu managed the full minutes as Gent recorded a 1-0 win over Anderlecht to boost their European qualification chances. Eric Omondi was left on the bench as Waasland Beveren was held to a 1-1 draw by Lommel on Saturday.

In the MLS, Victor Wanyama’s Montreal Impact winless start to the league continued with a 3-3 draw against Atalanta United on Saturday; the Kenyan featuring in the entire game. In Georgia, Amos Nondi was part of a ten-man Dila Gori who recorded a 2-1 win over Sioni to move to second on the log.

In Qatar, Michael Olunga was on the scoresheet as he won his first trophy with Al Duhail following their 5-1 win over Al Gharafa in the Emir Cup final. In Serbia, Richard Odada was introduced in the 53rd minute as Metalac fought to a 3-3 draw against Mladost.

In CAF, defender Brian Onyango was red-carded but Mamelodi went on to beat Al Hilal 4-2 in a CAFChampions League game on Saturday to book their place in the quarterfinals of the competition. Still in the competition, Joash Onyango managed the full minutes as Simba SC went 3-0 down to ASEC Mimosa on Sunday.

In Thailand, Ayub Timbe was introduced in the 83rd minute as Buriram went 0-1 down to Pathum United on Sunday.