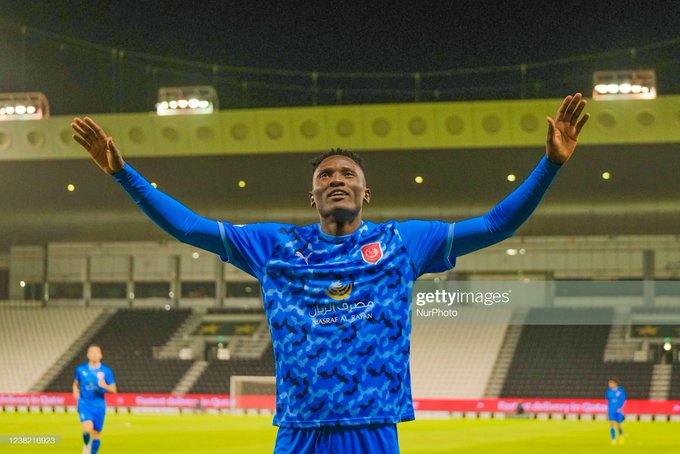 The Kenyan who missed a chunk of games reminded everyone of his ability in grabbing the onion bag with his closest challenger, Ghana’s Andre Ayew, having just 15 goals.

While a lot has been said about his goals, today we look at the teams he scored against in the season.

Al Duhail opened the new campaign with a 4-1 win over Al-Khor in a game that which Olunga grabbed a brace. He was to miss the club’s next two games before coming back against Al-Sailiya where he scored all of his club’s goals in their 5-0 win. He was to follow that emphatic outing with a strike against Al Rayyan as he laid the mark early for his golden boots dreams.

Goals against Al Shamal and Qatar SC followed with the former Gor Mahia man opening the month of November with a brace against Al Sadd. An injury then followed in the entire month and he was only to return on Christmas Day when he fired blanks after being introduced late on against Umm Salal; he was to close the month with a goal against Al Ahli four days later.

In the month of January 2022, he helped himself to four goals starting with a brace against Al Arabi before a goal each against Al Sailiya and Al Gharafa but it was in February that he was at his devastating best. He was to score three consecutive braces against Al Rayyan, Al Shamal, and Qatar SC.

He was to finish his goals in their second last game against Umm Salal where he scored one in their 6-1 win.

In the Emir Cup which they won, Olunga had two goals that came in the semi-finals against Al Sadd SC and the final against Al Gharafa.

Coach Ken calls for Sofapaka consistency ahead of KCB tie