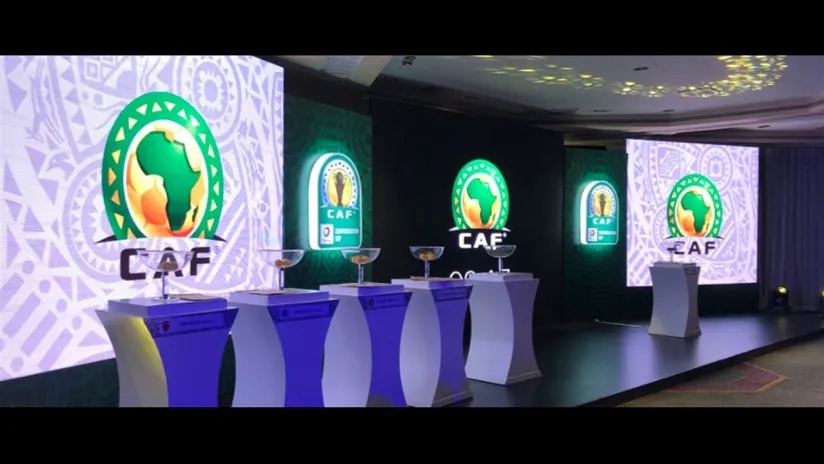 The road to Cote d’Ivoire for the upcoming Cup of Nations will gain momentum in June 2022 when the Group Stages commence with the draw for the group stages set to be conducted on Tuesday, 19 April 2022.

Also Read: Home Away from home

The draw for the Women’s competition set later this year in Morocco will be held in the host country on 25 April 2022 with the CHAN draw set for 28 April 2022.

Kenya risk being in the AFCON draw due to their ongoing suspension by FIFA with their women’s national team Harambee Starlets having been denied a chance to participate in the AWCON showpiece later this year after being disqualified in the last round of the qualifiers.